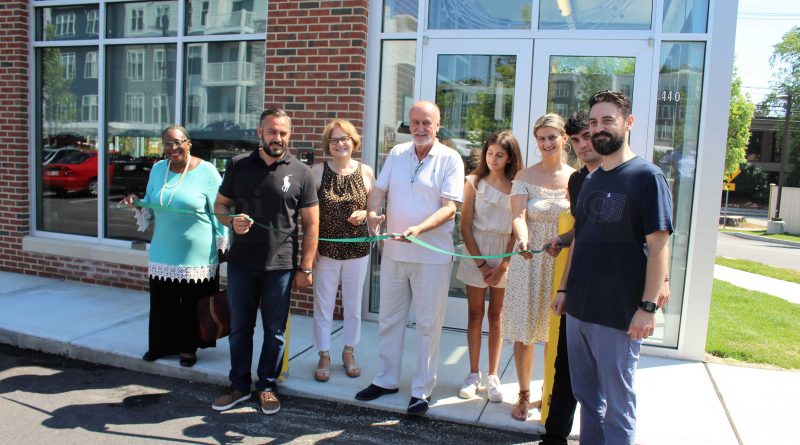 FRAMINGHAM – A ribbon cutting ceremony was held for The Buckley Kitchen & Bar in Framingham yesterday, June 30.

Located at 444 Franklin Street, the restaurant & bar is part of the 210-unit apartment complex at the site of the former Mount Wayte Plaza. The new restaurant sits near where the old 400 Club restaurant was located.

While the restaurant is new, owners Zacharias Siarkos and Georgios Vasilakeris have a lot of experience.

They opened  Mazi Kitchen and Bar in Ashland at 320 Pond Street (Route 126), during the pandemic, during the summer of 2020. And they Siarkos’ family managed Bill’s Pizza in downtown Hopkinton.

The menu at The Buckley is similar to Mazi, with a lot of sharable small plates, salads, flatbreads, and a few large entrees. There is a specialty cocktail menu but also wine, beer, and spirits.

The restaurant is now open Tuesdays through Saturday from 11 a.m. to 10 p.m. The goal is to eventually open on Sundays, and be closed on Mondays only.

Developer Roy MacDowell was also in attendance for the celebration. He said his apartment complex is more than 95% occupied. 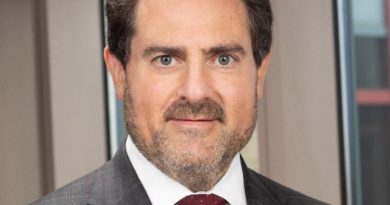 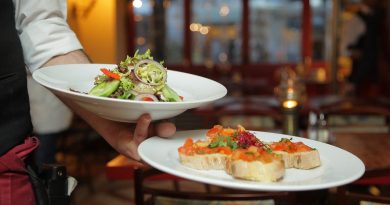 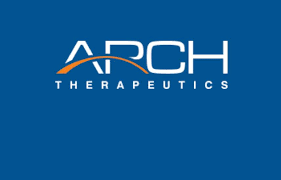