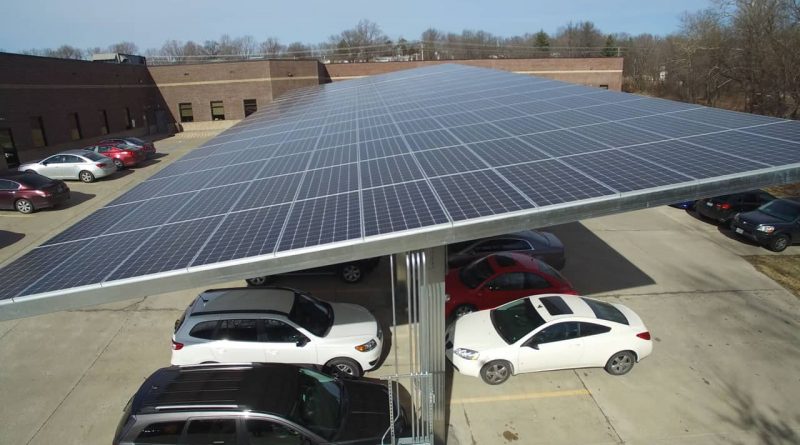 FRAMINGHAM – The Framingham Planning Board will hold a hearing Thursday, July 1, to discuss a permit for a solar canopy in the parking lot of Saint Andrew’s Episcopal Church on Maple Street.

The proposed structure would provide shade for cars and generate electricity while also reducing carbon emissions.

The permit was first proposed to the Planning Board by Rev. Julie Carson on May 13. It was then reviewed on June 15 to see if it was in accordance with the Dover Amendment.

The Planning Board will decide if the solar canopy could potentially be built, as it was covered under the “religious use and solar clauses” part of the amendment.

In addition to the review by the Board, the permit was also inspected by the City’s Department of Public Works and Conservation Commission.

The Conservation Commission decided that the permit would not require a “notice of intent,” but it would have to make a plan that would “account for tree loss and replacement.”

Similarly, the Department of Public Works appeared willing to approve the permit, but they requested four accommodations – a DPW utility inspector look over construction, that all “site drainage, water, and sewer work outside the building footprint,” be taken care of by a “licensed Framingham Drain layer,” that a trench opening permit be obtained before excavation, and that all proposed work should comply with the city’s construction standards.

In a letter to the Planning Board on May 3, DiPrete Engineering, a company hoping to build the canopy for the Parish, said that the project would take about 1-2 months to complete.

A few residents have expressed concern about the proposed solar canopy and believe that the project has started without board approval.

One of those people is Gerald Hopper, a resident who claims to have witnessed a Leominster construction company, Soil Exploration Co, setting up to begin work on the project.

“This is showing complete disrespect to the neighbors and the planning board,” he wrote in an email to the City on June 18.

The City said they investigated the claim by the Leominster company and it was just drilling holes to test for soil contamination and not starting construction on the project.

The meeting will take place on 7 p.m. on Zoom.

Residents can attend the meeting by accessing the link below:

What Should You Do If A Family Member Tests Positive For COVID-19? 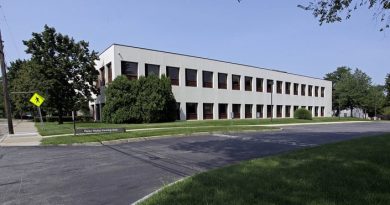