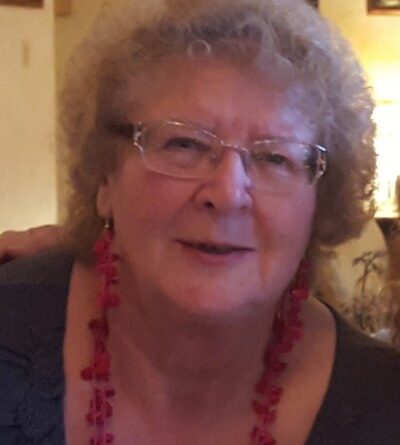 She is survived by her two daughters, Susan Heale Craig & her spouse, Clinton Craig, of North Grafton, MA, and Kristina Heale & her fiancé, John Perotti, of Montgomery, AL;  her siblings, Inge Toner & her spouse Patrick of Toronto, Canada and Peter Strauch & his spouse, Debbie of Prince Edward Island, Canada; 5 beautiful grandchildren, Thomas Heale of Loveland, CO, Brooke & Melanie Craig, and Seralyn & Jonathan (JT) Perotti; her nieces Brigid Flook & Jennifer Heale and nephews, Matthew Toner, Aric Strauch, and Rob & Jeff Heale (all from Canada) as well as many other extended family members in Canada. She is predeceased by her parents, Edith & Frederick Strauch.

She is also fondly remembered by her loving family still in Germany.

She was born February 4, 1946 in Mühlhausen, East Germany.  At the age of four, she escaped East Germany with her favorite doll filled with the family’s savings. She then spent 3 years with her family in West Germany until they boarded a large ship (Titanic style) to start a new life in Ontario, Canada.

Once there, she spent her days attending Catholic school and her afternoons teaching her family English.

At the age of 13, she began working to help support her family.  She enjoyed the freedom work provided her and spoke fondly of those times.  In her teens, while working at a local store, she met her husband, Richard Heale.

In 1964, when 18, they married and moved to the United States where they welcomed two daughters:  Susan and Kristina.

In 1978, Gabriele became a U.S. citizen, a moment that she was extremely proud of.

After being a stay-at-home mom for almost 12 years, she returned to the workforce at Connecticut Mutual. She worked hard and within three years was promoted to Office Manager. She also won a prestigious Tiffany Diamond award for her hard work and dedication.

After 23 years of marriage, Gabriele and Richard parted ways. She went on to help build with her own hands a log cabin home in Dudley, MA for herself.  She proudly watched both her daughters graduate college.  She welcomed her ex’s new wife, Patti, to the extended family.  Gabriele and Patti enjoyed sharing holidays, recipes, and opportunities to tease Richard throughout their close relationship.  She eventually welcomed 5 beautiful grandchildren. As their “Oma”, she doted on them and talked about them with everyone she met.

Prior to retirement, Gabriele also worked at EMC in Hopkinton, where she made many friends.  She loved to decorate her office space for holidays and share delicious goodies with co-workers.  She spent numerous summers in PEI, Canada vacationing with family…one of her favorite places.  About 5 years ago, she was diagnosed with cancer. During her treatments she always made doctors and nurses smile with her quick wit and easy banter. Her treatment was harsh but effective and she celebrated her remission with a visit to her extended family in Germany, the place of her birth that she had never been able to get to see since she left in 1952.

While her health never fully recovered after her diagnosis, Gabriele lived a joyful life full of family, good food, and celebrations. She was one of those rare, generous people who always made everyone around her smile and feel comfortable.

The loss of Gabriele is felt keenly by so many.  She will be missed by her family and so many close friends and co-workers as well.

In lieu of flowers, donations may be made in her name to the Children’s Dyslexia Centers, 460 Newtonville Ave, Newtonville, MA 02046. 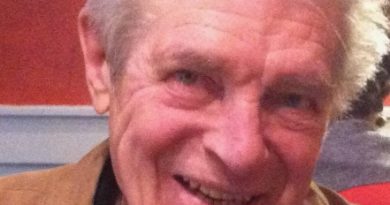 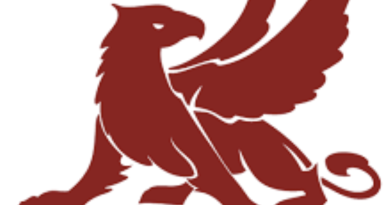