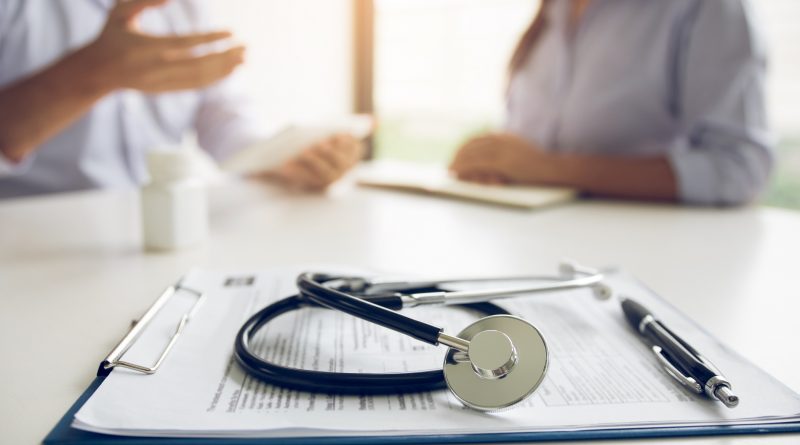 “The proposal reportedly calls for an increase in resource nurses, which would reduce patient assignments for each nurse as the overall patient load increases in each unit. As it has stated, the hospital incorporated this resource nurse language after a close examination of what other bargaining units across the state have valued,” said the Association.

“The hospital had previously proposed the creation of an audit committee and arbitration process to ensure compliance with staffing, then the adoption of the same staffing language as another local hospital, which the MNA had publicly called for at least a dozen times. The nurses’ union quickly rejected both proposals, offering no meaningful counterproposals aside from sticking to its unyielding call for 4 to 1 staffing and its inaccurate charge that Saint Vincent’s staffing is unsafe,” said the Association.

“This latest proposal reflects a good-faith effort by Saint Vincent Hospital to end the strike as well as an appreciation of the key role that resource nurses play in providing quality care that adjusts to changing circumstances in hospitals. Rather than reject it out of hand as it has done with the other two proposals, the MNA should recognize that this reasonable option can lead to a settlement that satisfies both sides,” said the Association.

The Massachusetts Health & Hospital Association (MHA) serves as the unified voice for Massachusetts hospitals and healthcare providers. Founded in 1936, MHA represents over 100 hospitals, healthcare partners, and patients across the state. Through advocacy, education, and collaboration, MHA’s mission is to improve the overall health of the commonwealth and support providers’ efforts to offer high-quality, affordable, and accessible care. 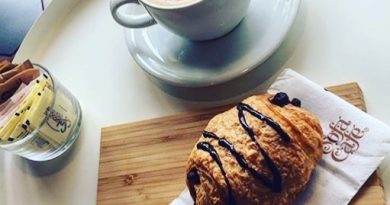 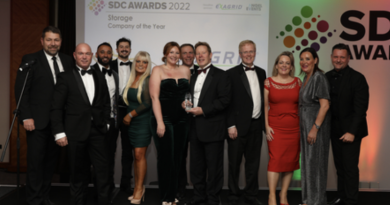 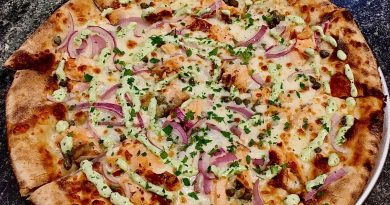