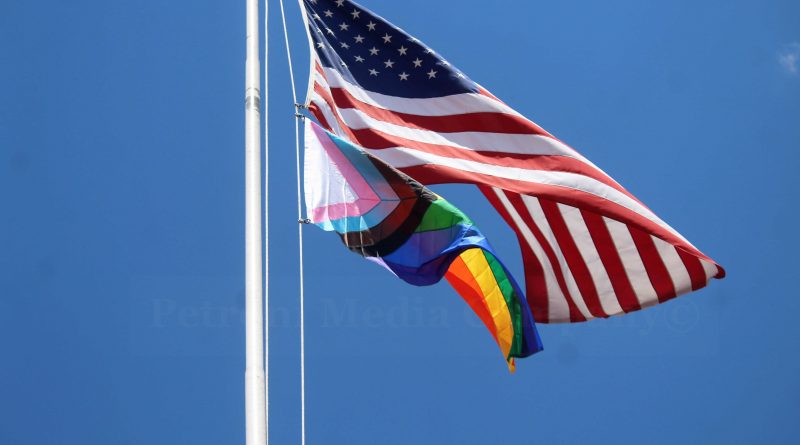 FRAMINGHAM – The June 17 (MetroWest Daily News) letter criticizing the Pride flag in front of the Memorial Building is itself a slap in the face to veterans.

Flying the Progress Pride flag in such a position of honor celebrates and honors the many contributions LGBTQ+ individuals, not only veterans, have made in society.

Equally importantly, the flag flies as a reminder that the fight for full equality is not over.

As an openly gay naval officer and U.S. diplomat serving my country overseas, I have experienced my share of anti-LGBTQ+ discrimination. For many years, this sort of irrational hatred was enshrined in our country’s laws. Until President Obama signed legislation in 2010 repealing the policy commonly known as “Don’t Ask, Don’t Tell,” servicemembers like me were forced to make the difficult decision to hide our true selves in order to serve as members of the Armed Forces of the United States. Like hundreds of thousands of my fellow veterans who identify as LGBTQ+, I chose to serve even though doing so meant that I would be fighting so that others could be free – even though I was not entirely free to live my life openly. World War II veteran of the U.S. Army Air Corps, Marvin Liebman, explained in the 1994 documentary Coming Out Under Fire that the way to survive and even thrive as an LGBTQ+ person in the U.S. military was “to be invisible.” LGBTQ+ veterans need not be invisible any longer.

Raising the Progress Pride Flag at the Framingham Memorial Building pays tribute not only to Framingham’s present but its past as well.

The Memorial Building’s 1928 dedication as “… a memorial to soldiers, sailors, marines and nurses, of the town” continues to honor those residents of Framingham who gave their lives in service to the nation.

The June 17 opinion piece claiming that flying the Progress Pride flag beneath the national flag in front of the Memorial Building is a “disgrace” to veterans is, itself disgraceful and shames the honor of all veterans who fought and continue to serve this country.

The idea that our veteran community and our LGBTQ+ community are mutually exclusive reflects the sort of ignorance that flying that flag helps to combat. We were once forced to serve in silence. But LGBTQ+ servicemembers and veterans will not be pushed back into hiding. We will not be invisible any longer. 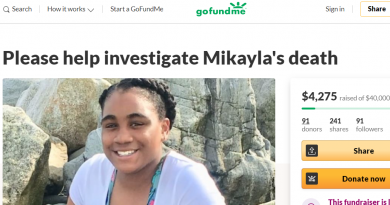 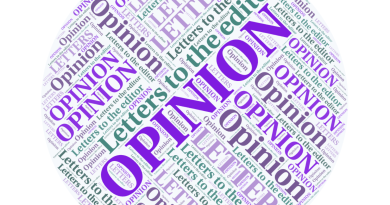 LETTER: Sousa Will Be a Strong, Focused Legislator