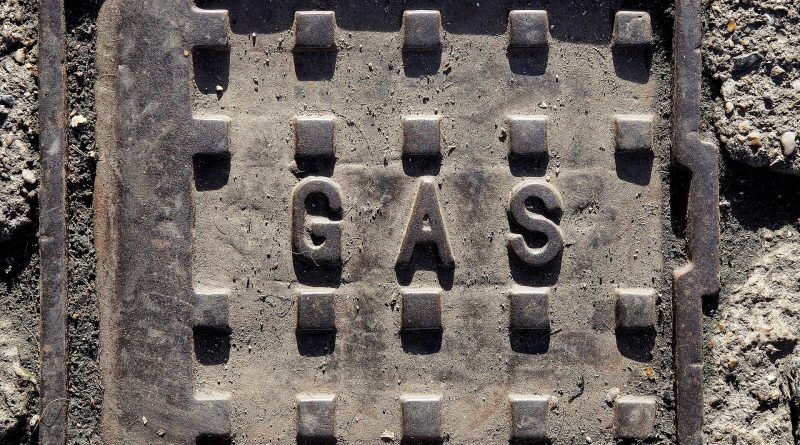 In April, Senator Markey and Senator Heinrich, along with Senate Majority Leader Chuck Schumer (D-N.Y.) and U.S. Senator Angus King (I-Maine), championed the Senate passage of S.J. Res. 14, a disapproval resolution to nullify the Trump administration’s 2020 Methane Rescission Rule and reinstates EPA standards for methane emissions from the oil and gas industry and the regulation of air pollution from transmission and storage facilities.

“By voting today to rescind the Trump-era attacks on methane regulations, the House joined the Senate in protecting the Clean Air Act, instead of undermining it,” said Markey, Chair of the Senate Environment and Public Works Subcommittee on Clean Air, Climate, and Nuclear Safety. “By reinstating strong standards, we can protect public health and create new jobs in detecting and repairing leaks. And by taking a stand today for environmental progress and good governance, we can begin to repair the immense damage done by Donald Trump. He was an enemy of science, a roadblock to progress, and a willing saboteur of American jobs and health, as long it meant he could pursue his anti-environmental agenda. With this vote, and with further action on climate, we can recommit ourselves to science, health, and justice.”

“While this is a major step on climate action, it cannot be the last that we take in this Congress,” said Heinrich, member of the Senate Energy and Natural Resources Committee. “I will keep fighting to pass more solutions to confront the climate crisis and make sure that we leave future generations with a healthier planet to call home.”

“I am proud to see the resolution I helped champion in the Senate with Senators Heinrich, King and Markey, pass the House of Representatives today,” said Majority Leader Schumer. “Combatting climate change is a top priority for Democrats and we scored a major victory by restoring critical regulations on the release of toxic methane pollution from oil and gas production. Reversing this Trump-era decision to roll back limits on methane will be one of the first of many significant steps we take to meet America’s ambitious goal of cutting greenhouse gas emissions in half by the end of the decade.”

“I am grateful that my colleagues in the House have acted to address the extraordinary impact of methane emissions on our climate and our public health,” said King, member of the Senate Energy and Natural Resources Committee. “Methane traps more than 80 times as much atmospheric heat as carbon dioxide, and has proven links to a number of serious health conditions. The challenge is severe, but fortunately the solution is simple. Commonsense regulations to ensure oil and gas companies contain and control methane that is released during their operations are proven ways to address climate change, and have drawn widespread support from environmental groups and fossil fuel companies alike. Our methane resolution is a critical step – now, let’s build on this momentum and advance bold climate solutions that will protect our planet for future generations. U.S. Representative Diana DeGette (D-Colo.) is the sponsor of a companion resolution in the U.S. House of Representatives.

“If we’re going to be serious about combatting this climate crisis, we have to take steps now to cut the amount of methane in our atmosphere” said DeGette. “This legislation will keep more than 1.6 million tons of methane out of the air that we all breath. And it will require oil and gas companies to take the steps necessary to better protect our planet – and the public’s health – by reinstating the Obama-era methane standards that were put in place in 2016. Getting this legislation approved today is a big win in our overall effort to combat the climate crisis, and a critical first step toward sufficiently reducing our nation’s overall methane emissions.”