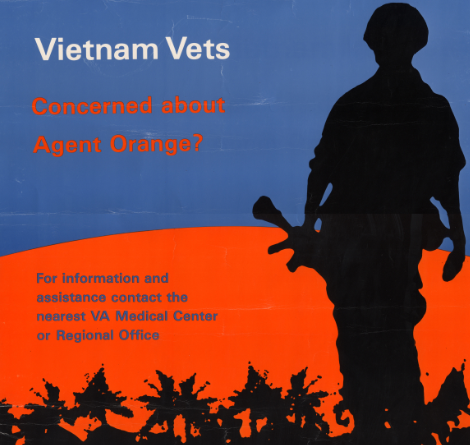 If enacted, it would streamline their access to support services and health care needed for fighting severe illnesses.

In a 14-11 vote, the committee approved the bill H.R. 3967, the “Honoring our Promise to Address Comprehensive Toxics Act of 2021,” or PACT Act. A similar measure cleared the Senate Committee on Veterans’ Affairs in May, and both bills now await potential floor votes.

“For decades, veterans have been exposed to toxic substances like PFAS, TCE and radiation – often without any warning from the Department of Defense about the health risks,” said Scott Faber, EWG’s senior vice president for government affairs.

“No one should have to suffer from cancer or other life-threatening illnesses because of their service to this country. And sick veterans should not have to fight to get coverage from the Department of Veterans Affairs. We applaud the PACT Act for easing and expanding desperately needed access to care,” Faber said.

The PACT Act, introduced by committee chair Rep. Mark Takano (D-Calif.), would greatly expand healthcare for veterans exposed to toxics from sources such as burn pits. It would improve VA procedures for establishing “presumptions of service connection,” which link certain diseases to specific toxic chemicals veterans might have been exposed to during their years of military service.

“Establishing new presumptions would streamline access to healthcare for veterans with those service-linked illnesses,” Faber said.

The PACT Act would also require the VA to establish a registry for current or past service members who may have been exposed to PFAS as a result of military use of PFAS-laden firefighting foam.

EWG has confirmed the presence of PFAS at 328 military installations, but there are over 700 military sites with known or suspected PFAS contamination.

Department of Defense has known about the risks of PFAS exposure for more than 50 years but has not started to clean up any of its contaminated sites, and at many sites has not even begun developing cleanup plans.

Senate legislation similar to the PACT Act, the Comprehensive and Overdue Support for Troops (COST) of War Act of 2021, would quickly expand VA healthcare eligibility for veterans exposed to toxic substances, including up to 3.5 million veterans who served in Iraq and Afghanistan. And it would improve the VA’s process for establishing the presumptions of service connection for diseases associated with exposure to certain toxic substances. 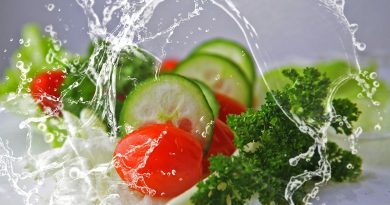 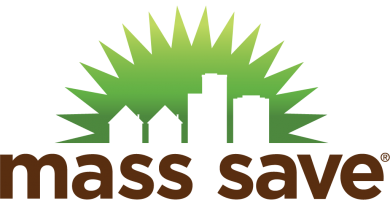