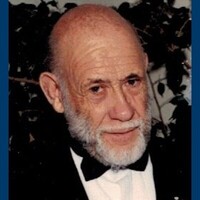 ASHLAND – Walter G. Hanscomb, 91, of Hopkinton formerly of Ashland passed away Mon June 21,20221 at his home with his family by his side.

Born in Plymouth, NH; he was the son of the late Walter and Charlotte (Hazelton) Hanscomb and husband to the late Mildred (Harrington) Hanscomb.

He worked as a facility manager at McLean Hospital until his retirement in 1993.

Walter served his country honorably in the Air Force during the Korean War from 1951-53.  He was a longtime member of the American Legion in Ashland.

A celebration of life will be held by the family at a later date.

Donations in Walter’s memory can be made to Baypath Humane Society, 500 Legacy Farms North, Hopkinton, MA  01748 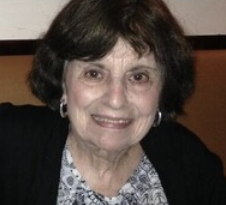 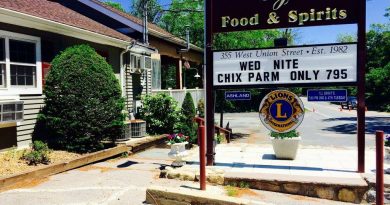 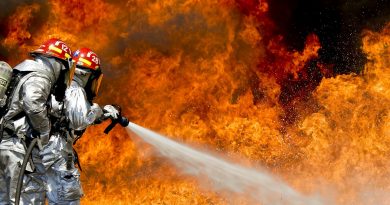