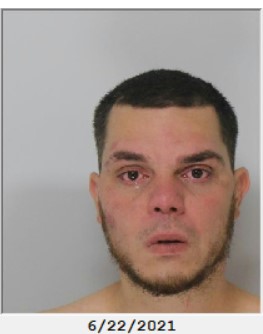 FRAMINGHAM – Police arrested a Framingham man just after midnight on Tuesday, June 22, and charged him with drug distribution charges.

Officers encountered Jonathan Barros, 31, of 9 Arthur Street in Framingham and arrested him after a brief investigation.

Police found “what appeared to be a small amount of cocaine, several bags of heroin and a scale on his person,” said Sgt. Mickens. 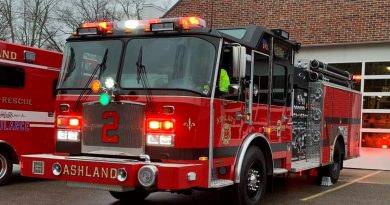 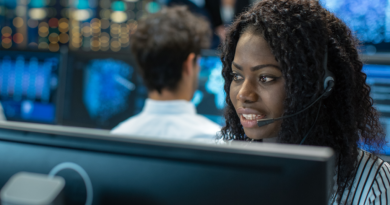 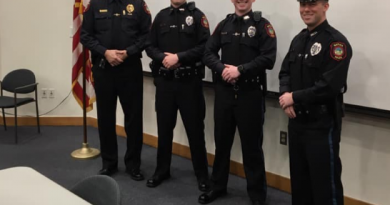