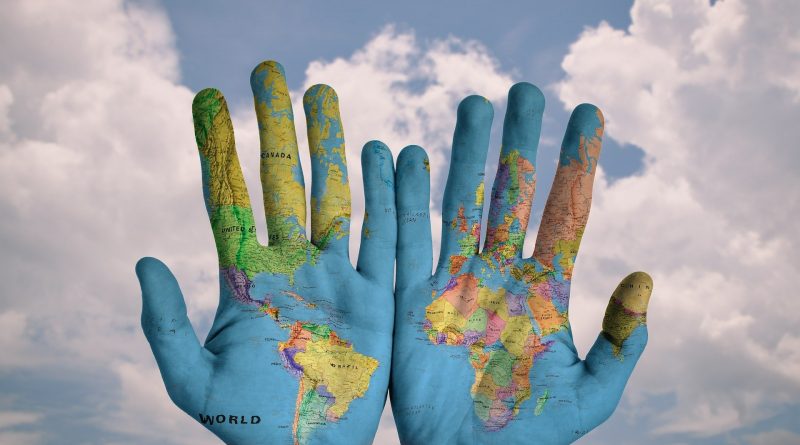 WASHINGTON DC – U.S. Senators Edward J. Markey (D-Mass.) and Bob Menendez (D-N.J.), Chair of the Senate Foreign Relations Committee, today, June 22, was joined by 21 of his Democratic colleagues in introducing a Senate resolution reaffirming the United States’ commitment to promote the safety, health, education, and well-being of millions of refugees and displaced persons, including children, who flee war, persecution, or torture in search of peace, hope, and freedom.

Introduced in observance of World Refugee Day (June 20), the resolution draws attention to the current global refugee crisis and reaffirms the United States’ commitment to work with our partners to protect the millions of refugees who live without material, social, or legal protections, and highlights that refugees make major contributions to local economies and serve as critical frontline health professionals and essential workers combating the COVID–19 pandemic worldwide.

“Due to climate change, food insecurity, conflict, and disease, people are being forcibly displaced at the fastest rate we’ve seen in years. On World Refugee Day, the United States must reaffirm its commitment to humanitarian assistance and refugee resettlement. The Biden administration has taken some good steps so far, and we must continue upholding our commitment to protecting refugees, as outlined in this Resolution. I thank Chairman Menendez for his leadership on this issue and look forward to working with my colleagues to ensure the United States is once more a refuge for the tired, the poor, and the huddled masses,” said Senator Markey.

“The international community today is faced with the single greatest refugee crisis in history. In the wake of wrenching conflict, disaster, corruption, and climate change, more men, women and children than ever before are fleeing everything they know in pursuit of basic human dignity, security, safety, and health,” Chair Menendez said. “This resolution serves as a call to action for the United States to continue to honor our legacy as a compassionate, generous champion for human rights and a bastion of hope for marginalized communities. Failure to robustly support the world’s most vulnerable not only undermines our moral leadership but, more significantly, makes us complicit in the perpetuation of their suffering. The United States should increase the number of refugees welcomed to and resettled in the United States to not fewer than 125,000 refugees in the next fiscal year.”

Today’s resolution follows a 2020 Senate Foreign Relations Committee Democratic staff report on the global forced migration crisis commissioned by then-Ranking Member Menendez. The report represented the culmination of an exhaustive SFRC investigation into the latest challenges global forced migration presents to local communities, national governments, the international system, and to the vulnerable men, women and children themselves who are forced to migrate.

“Every 2 seconds, someone is forced to leave their home because of conflict or persecution. This is the reality for nearly 82 million people around the world,” said Senator Cardin. “This World Refugee Day, we recommit ourselves to facilitating safe harbor to the vulnerable, no matter where they are from. The U.S. must live by our values and help build a brighter future for all the world’s peoples.”

“The United States has a long tradition of welcoming and resettling refugees, and those fleeing violence and conflict from countries around the world have become a valuable part of the fabric of American society,” said Senator Coons. “On World Refugee Day each year, we recommit to that long tradition, stand with the most vulnerable among us, and work toward once again meeting robust refugee admissions goals. I’m pleased my colleagues could come together today to reaffirm the United States’ role in promoting the safety and wellbeing of refugees at home and around the world.”

“World Refugee Day provides us with an opportunity to recognize the incredible strength and resilience of those fleeing war and persecution,” said Senator Booker. “As we witness the largest refugee crisis in history, we must live up to our solemn responsibility to support those most in need, while ensuring that our nation continues to shine as a beacon of light and hope for people of all faiths and backgrounds.”

“The US must continue to be a leader on human rights, and we must do our part to help refugees and all those fleeing persecution,” said Senator Cantwell.

“World Refugee Day reminds us that America was founded as a haven from persecution and danger. Welcoming refugees has always been key to who we are as a nation,” Senator Blumenthal said. “At a time when victims of persecution – such as political protestors and their families – fear for their lives and safety, the United States has a moral obligation to provide refuge. This resolution reaffirms our commitment to aiding millions around the globe facing the perils of war, famine, and corruption.”

“Minnesota has a proud tradition of welcoming refugees and asylum seekers,” said Senator Smith. “It’s the morally right thing to do, and it makes our state stronger. They are our neighbors, our families and our friends. And they contribute in a number of ways that are fueling Minnesota’s economic growth, innovation and more. I’m glad to join this resolution to reaffirm my commitment to the well-being of refugees and displaced people who are in search of peace and freedom.”

“As we observe World Refugee Day – recognizing the dreams of women, children, and men fleeing war, persecution, starvation, and more, in the hopes of living peacefully – we must recommit ourselves to the values and humanity that make America a beacon of hope,” said Senator Brown. “Now more than ever, our government needs to step up, as our global community faces an unprecedented refugee crisis amidst an ongoing pandemic. With the introduction of this meaningful resolution, I join my colleagues in encouraging the administration to use every tool at its disposal to facilitate the protection of the millions of refugees who are seeking freedom.”

“We all must do our part to support the more than 82 million souls around the world who have been uprooted from their lives,” said Senator Whitehouse. “I’m glad to join my colleagues in recognizing World Refugee Day to help raise awareness and reaffirm America’s commitment to protecting those fleeing violence, natural disasters, or persecution.”

“On World Refugee Day, we honor refugees’ resilience and demonstrate the broad bipartisan support for refugees across the country. Church World Service commends Congress for planning to introduce a resolution that commemorates World Refugee Day and celebrates the contributions of refugees to our nation. Everyone deserves a safe place to call home. This resolution signals our nation’s values of compassion, hospitality, and welcome. We urge the administration to uphold these values, resettle as many refugees this year as possible, set the FY 2022 admissions goal at 125,000, and rebuild the program after years of attacks. Following introduction, we call for the resolution’s swift passage as a testament to our legacy as a nation of welcome,” said Meredith Owen,Director of Policy and Advocacy for Church World Service.

“On World Refugee Day, HIAS recognizes the struggles and strength of the millions of men, women, and children who are refugees across the globe. After more than a year of living through the COVID-19 pandemic and its effects — the lockdowns, the border closures, the increased dangers, and the rise of anti-immigrant sentiment — we hope 2021 is the year refugees and other displaced persons will receive the support they need to rebuild their lives in peace and dignity, and we commend the joint Congressional World Refugee Day Resolution. This World Refugee Day, we honor refugees, applaud their resilience, and call on all countries to welcome the stranger,” said Melanie Nezer, HIAS Senior Vice President, Public Affairs. 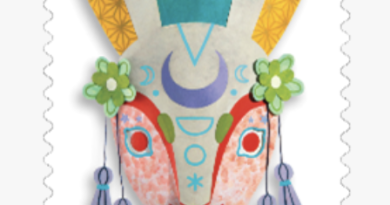 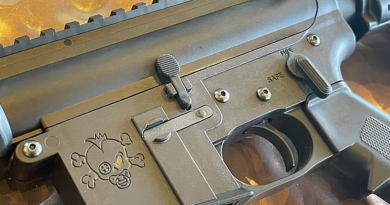