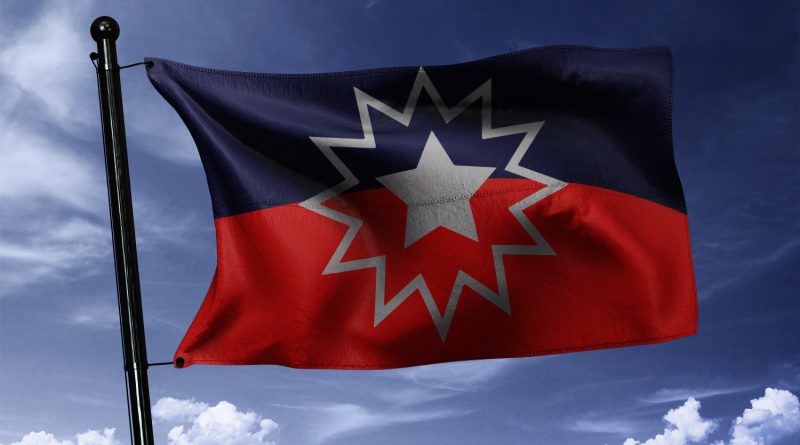 This is the first year it is a national holiday, as President Joseph Biden signed the law earlier this week.

Massachusetts Governor Charlie Baker sign legislation to make it a state holiday in 2020, after legislation was filed by Rep. Maria Robinson of Framingham.

“Juneteenth is a new federal holiday marking the emancipation of the last enslaved people in the United States. On June 19, 1865, two and a half years after the Emancipation Proclamation, a Union General arrived in Galveston, Texas to inform enslaved African Americans of their freedom and that the Civil War had ended,” said Rep. Clark.

“Over 150 years after slavery was abolished in the United States, we commemorate Juneteenth by recognizing how far we have come in the march towards racial equality and how far we have to go to achieve true Black liberation. Establishing Juneteenth as a national holiday is a significant step forward as we work to breathe truth and reconciliation into our past and present. Now, we must follow this action with further progress by protecting voting rights, reimagining policing, and pursuing reparations for African Americans. Our work is not complete until every person is honored with respect, dignity, and justice,” said the Congresswoman. 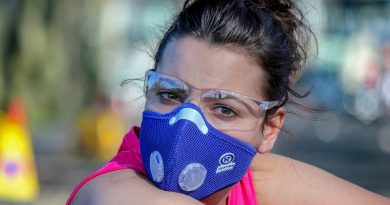 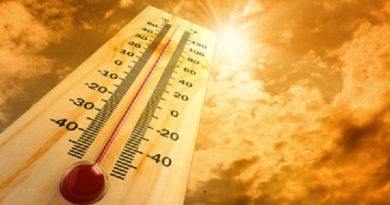