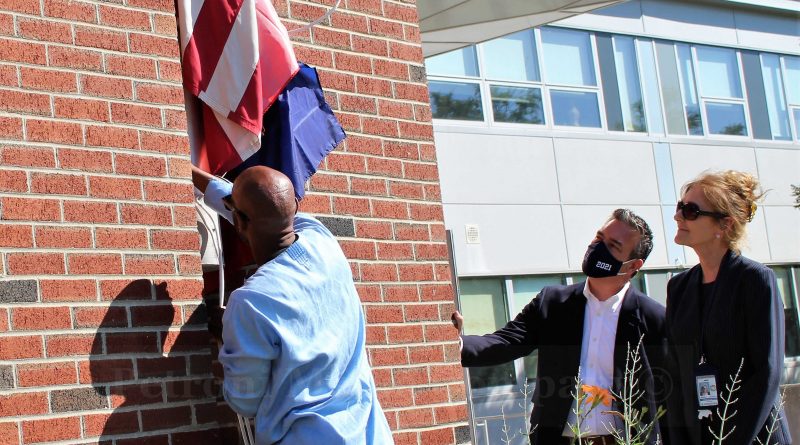 Next year, the holiday will fall on a Sunday, and the Monday will be a no school day, said Supt. Tremblay.

SOURCE will have a full report with a slideshow and video later. 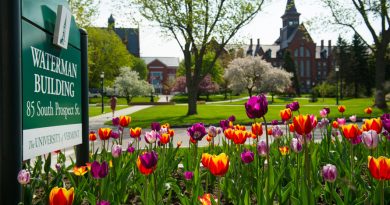 Trio of Ashland Students on University of Vermont Dean’s List