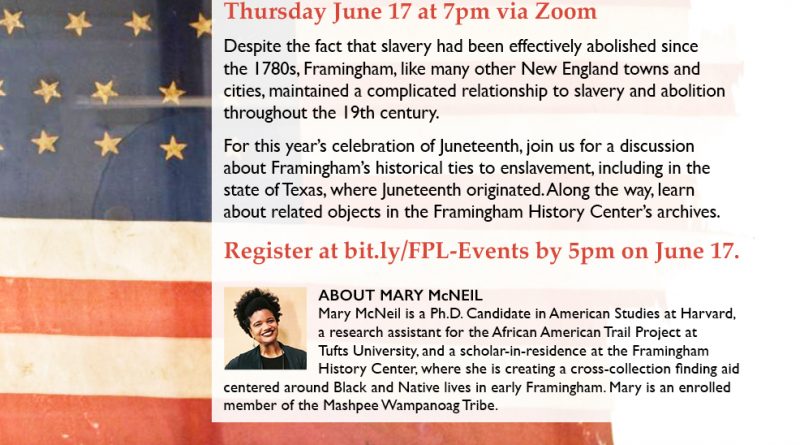 1 On Tuesday night, the Framingham City Council voted 4-7 not to approve the Mayor’s nominee for health director. To be approved, Monifa Charles needed 8 votes, or 2/3rd of the 11-member City Council, as this is the fourth year of the Mayor’s 4-year term.

Yesterday, Mayor Yvonne Spicer in an interview with SOURCE said that vote “potentially jeopardizes the health & safety of the Framingham.”

According to the Mayor’s public schedule, Mayor Yvonne Spicer has no public events on her schedule. Last night, Spicer’s political campaign held a fundraiser at 135 Grill in Framingham.

“Framingham established an annual Peter Salem Day on June 17, 1882. It was the day a monument was erected at the Old Burying Ground on Main Street, 66 years after his death. It reads: Peter Salem, A Soldier of the Revolution, Concord, Bunker Hill, Saratoga, Died August 16, 1816. Salem’s grave was placed at the back of cemetery at the time of burial. He sadly died in a Framingham poorhouse and it was considered, at the time, an honor to be buried as a former enslaved person in a cemetery of whites,” wrote the Framingham History Center on social media earlier today.

4. The Framingham Public Library and the Framingham History Center has teamed up for A Town Divided: Framingham, Slavery, and the Civil War with Mary McNeil tonight. There is still time to pre-register for the Zoom event.

UPDATED: 5. The City of Framingham’s beaches open for the season today, but the City announced after 9 a.m. that only one beach would open today as two of the City’s beaches did not pass water quality tests for bacteria.

Beach access is free at Lake Waushakum, Saxonville Beach, and Learned Pond for Framingham residents only.

BONUS:. SOURCE has three interns this summer and has openings for two more interns. If anyone in high school or college is interested in interning in journalism or photography (or video) please email editor@FraminghamSource.com

Check out the work of the three interns thus fare: 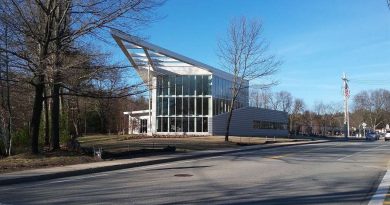 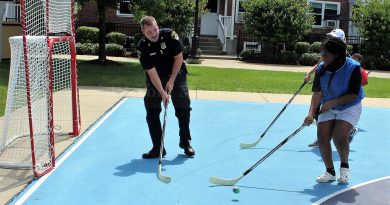 SLIDESHOW: Battle Between Blue Vs Red at Musterfields 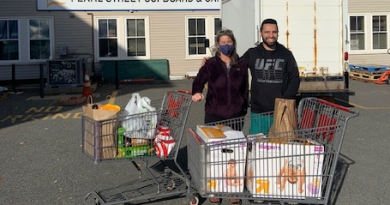