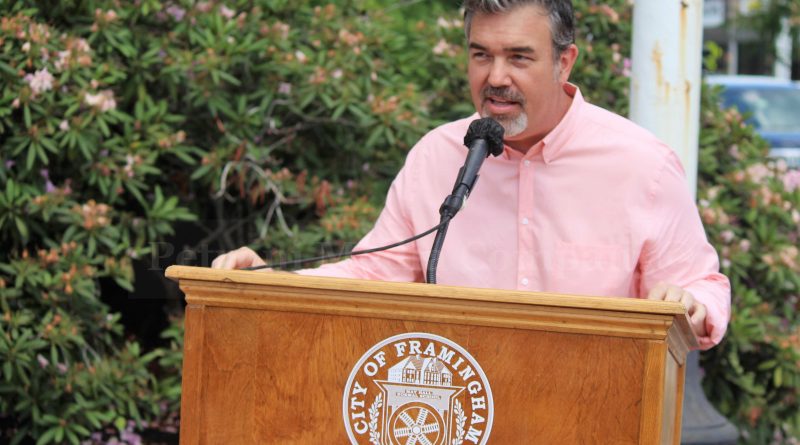 FRAMINGHAM – At the Progress Pride celebration at the Memorial Building plaza Sunday afternoon, Framingham Public School District Superintendent Bob Tremblay told the crowd that the Progress Pride flag will not be flown just in June, during LGBTQ+ Pride Month, but all year-round at all 15 public schools in Framingham.

Tremblay told the crowd that the 9-member School Committee voted unanimously for the change.

“Because if our kids and our staff don’t feel welcomed in our schools, we failed them,” Supt. Tremblay told the crowd.

“We are going to make sure when we open our doors and our hearts to everybody, we are doing so with pride, kindness and love,” said the Superintendent.

Designed by Daniel Quasarin June 2018, the progress Pride flag is a redesign of the traditional LGBTQ+ flag.

While retaining the common six-stripe rainbow design as a base, the “Progress” variation adds a chevron along the hoist that features black, brown, light blue, pink, and white stripes to bring those communities (marginalized people of color, trans individuals, and those living with HIV/AIDS and those who have been lost) to the forefront; “the arrow points to the right to show forward movement, while being along the left edge shows that progress still needs to be made. 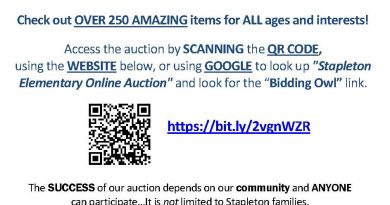 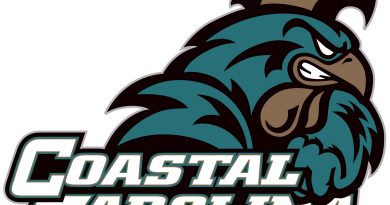