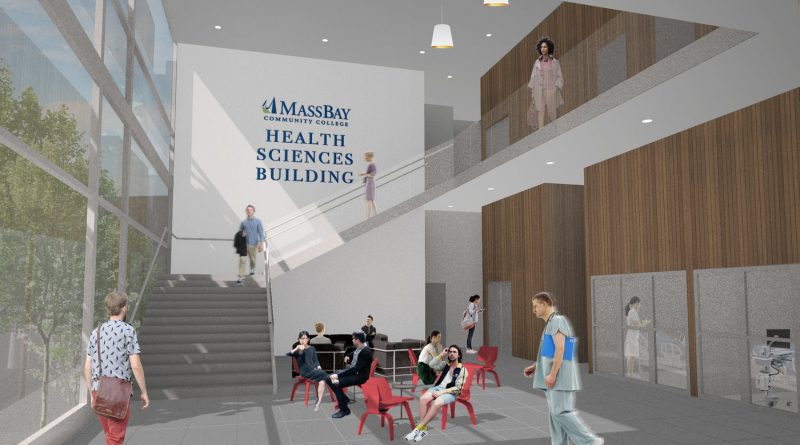 In full transparency, portion of this report, is a press release from the Governor’s office.

The plan maintains flexibility by supporting existing short, medium, and long-term investments, and funding new initiatives that encourage growth and strengthen the Commonwealth’s communities amid the recovery from the COVID-19 pandemic.

Governor Charlie Baker and Lieutenant Governor Karyn Polito joined Administration and Finance Secretary Michael J. Heffernan and Secretary of Education James Peyser today at Bridgewater State University to release the FY22 Capital Plan and highlight a major renovation project at the university, which is funded under the capital plan.

The Administration is investing $87 million in five major renovation projects across the Commonwealth’s higher education system. The capital investments at these colleges and universities are focused on strengthening programming that connects students with high-demand fields like STEM and health care, which will remain crucial to the Commonwealth’s economic recovery.

Part of the plan is a $17 million bond for a new health science center for MassBay Community College on Franklin Street in Framingham.

The $17 million is the Commonwealth’s contribution toward the design and construction of the new building in Framingham, said MassBay spokesperson Liz Cooper.

“We are currently completing the design stage of the project and construction is scheduled to begin in September 2021,” said Cooper. “We are also looking forward to a groundbreaking ceremony in late September 2021, which is our 60th anniversary.”

The grand opening is scheduled for Fall 2023.

The plan also begins implementing the Economic Development Bond Bill and Transportation Bond Bill that Governor Baker signed last year. Through these investments, the plan aims to promote economic growth and strengthen the Commonwealth’s transportation system as more residents return to work. It also funds the Commonwealth’s share of costs for the redevelopment of the Soldiers’ Home in Holyoke, which the Administration is seeking to augment by applying for federal funds. It provides significant capital investments in all regions of Massachusetts while maintaining the Administration’s commitment to addressing and preparing for climate change and considering the environmental impact and resiliency of its investments.

“As Massachusetts emerges from the pandemic, our FY22 Capital Plan aims to strengthen and modernize infrastructure throughout the Commonwealth in ways that promote opportunity,” said Governor Charlie Baker. “These meaningful investments will encourage economic growth and strengthen existing initiatives around housing, climate resiliency, health and human services, and food security – critical priorities that have proven even more important as a result of the COVID-19 crisis.”

“We are continuing to invest in local cities and towns in order to support the ongoing recovery from the COVID-19 pandemic,” said Lieutenant Governor Karyn Polito. “By providing capital funding for education, public safety, information technology, and other infrastructure projects, we can help reinvigorate the economy and ensure Massachusetts has a bright and prosperous future.”

The funding detailed in this FY22 plan will complement the more than $100 billion awarded to Massachusetts residents, businesses, and governments throughout the public health emergency to address both the response and the recovery from the pandemic. The vast majority of this funding has flowed directly to businesses, individuals, non-profits, and unemployment insurance in Massachusetts.

In total, the Commonwealth exercises some level of discretion over approximately $15.6 billion of this federal funding, notably the $2.5 billion in Coronavirus Relief Fund dollars received through the CARES Act. These Coronavirus Relief Fund dollars have supported numerous key priorities consistent with federal guidelines, as for example, $750 million of this funding has been transferred to other governments and $780 million has been allocated for economic assistance.

Also included in the $15.6 billion total is the $5.3 billion in direct federal aid the Commonwealth has received through the American Rescue Plan Act (ARPA) to support a range of initiatives, including infrastructure investments that will leverage municipal funding to maximize impact. ARPA is also providing a total of $3.4 billion in direct aid for municipalities throughout Massachusetts, as well as substantial funding for key priorities including a total of $2.6 billion for housing and economic development initiatives, $1.1 billion for transit, $315 million in child care stabilization funding, and $200 million in Child Care and Development Block Grant funding.

“The Baker-Polito Administration’s fiscally responsible FY22 Capital Plan devotes significant resources toward key areas while also protecting state finances and leveraging other funding sources to achieve the greatest impact with spending,” said Secretary of Administration and Finance Michael J. Heffernan. “We look forward to collaborating with key stakeholders as we carry out these capital projects and strengthen infrastructure throughout Massachusetts.”

Framingham is also mentioned in the plan two other times:

The $2.655 billion capital plan is fiscally responsible, demonstrates careful long-term planning, and is informed by numerous factors including the Debt Affordability Committee. 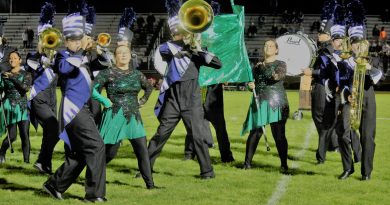