FRAMINGHAM – Since 1985, I’ve been working in the film industry as a lighting technician.

I started in Puerto Rico, and since 2004, I’ve worked and run my own small business in the film industry here in Massachusetts.

Thanks to the state’s film and television incentive program, I have a good job that can support my family, and so do thousands of other workers on film and TV sets across the state.

I don’t understand why some people keep attacking the film and television incentive program and all the jobs it creates. Last fall, I went to work for many months on the film “Don’t Look Up.”

While many of my neighbors had to stay in their homes without a job, collecting unemployment, I was able to work to pay my mortgage, put food on my family’s table, and keep our health insurance. Thousands of workers and small businesses were kept afloat by the film industry over the past year.

The State Senate is proposing harmful changes to the film incentive program that would end all that. If their changes are passed in the state’s budget, I and so many others will have to move to Georgia, California, or New York to work, earn a living, and support our families. Has the Senate really considered the cost of that? 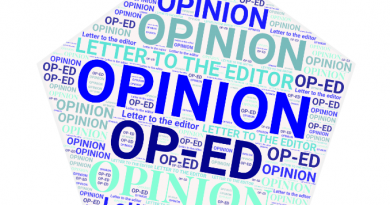 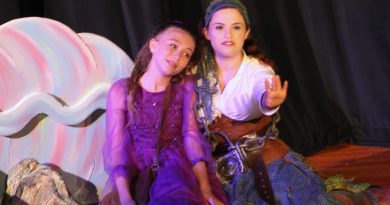 Final Performances of Still Life With Iris This Weekend

LETTER: ‘False Narrative On Social Media That Educators Do Not Want To Go Back Needs To Stop’