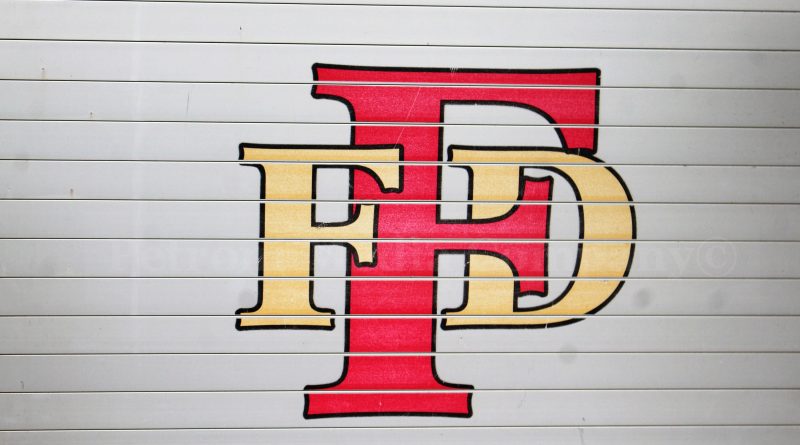 One was transported to UMass Medical Center in Worcester, said the deputy fire chief.

The crash is under investigation by Framingham Police. 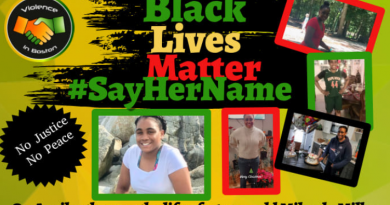 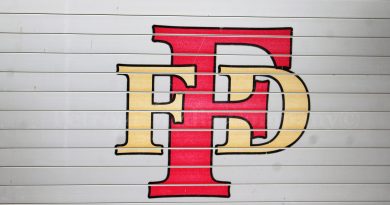