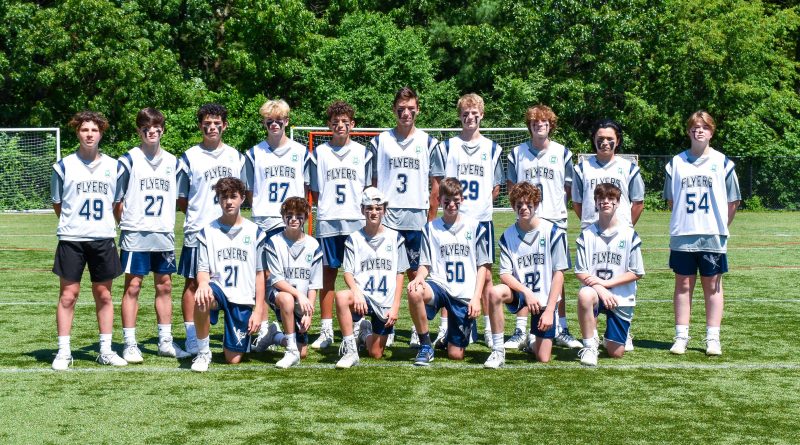 FRAMINGHAM – With a 10-3 win over Shrewsbury/Grafton on June 9, the Framingham 7th-8th grade combined youth lacrosse team advanced to the final four of the Mass Bay Youth Lacrosse League Championship.

The Flyers were 5-1 in the regular season and are now 2-0 in the playoffs.

Their next game is Tuesday, June 15 at 6 p.m. at the field at King Elementary School.

“This is my first year in Framingham as a 7th/8th Grade select coach and it was brought to my attention that this same group of boys did not win a single select game the past two seasons,” said Dan Nguyen.

“It is truly an amazing experience to see the bond these boys have formed and their commitment to the game to improve as we went 5-1 in the regular season and earned the 3rd seed in the Mass Bay Youth Lacrosse League Tournament,” said the head coach.

The Flyers first playoff game was June 5 against Northbridge, where they won 12-4.

“Our offense has really come to life. We scored 22 goals in two playoff games. It has been an amazing team effort with everyone having an unselfish attitude,” said Nguyen. “Cooper Masso, Tyler Hamilton, Smith Hampton, Jaivian Sharrow, Blake Brandolini, Alex Trierweiler and Jack Taylor all contributed in scores and assists.”

“Our defensemen Jonah Sisitsky, Adam Dorsey, and Mason Patriarca, did an amazing job being aggressive and smart against a strong Shrewsbury/Grafton team,” said the head coach.

“Our goalie, Keegan Masso, had 7 saves including some big ones at times. He was very effective in not allowing Shrewsbury/Grafton to get in a rhythm,” said Nguyen.

“Shrewsbury/Grafton has great, fast athletes at midfield and we knew we had to be aggressive at clearing and faceoffs,” said Nguyen.

The team’s long-stick middie “Paul Conway, did a hell of a job controlling and setting the pace of the game,” said Nguyen.

Nguyen said with “help from my assistant coaches David Dorsey and Garrett Trierweiler, we are able to have well-planned quality practices.”

“In collaboration with the Framingham High School varsity coach and Youth Boys Director AJ Mulvey, we installed an offense and defense that compliments our players,” said Nguyen.

Team manager Heidi Masso “helps coordinate our games and practice schedule and makes sure all the players are able to attend, which really helps the boys play well together,” said the head coach. 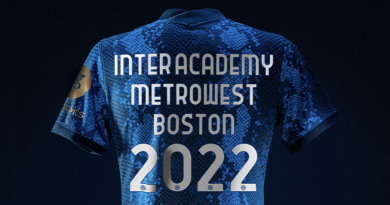