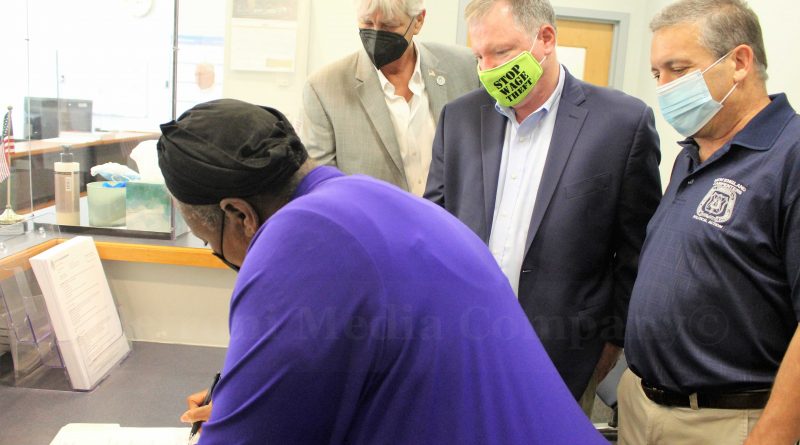 “We are thankful that the Mayor has signed the ordinance,” said Steve Joyce, director of contractor relations for the North Atlantic States Regional Council of Carpenters “And that the Framingham City Council all voted for it unanimously.”

“This is great news for Framingham’s taxpayers,” said Framingham City Councilor Janet Leombruno. “I appreciate the work Economic Development Subcommittee Chair Michael Cannon did to get this ordinance passed by the Council.”

“Wage theft in Massachusetts is a billion dollar a year problem where workers are robbed of at least a billion dollars that we know about, which translates to tens of millions of dollars in lost tax revenue for communities in the commonwealth,” said District 4 City Councilor Michael Cannon during a June City Council meeting.

This new ordinance gives Framingham some oversight on local projects, explained Councilor Cannon, who said it is a narrow scope.

This impacts any municipal or school project, and any project that receives a tax break from the City of Framingham.

“It sends a loud message to contractors that want to do business on public projects or private projects where there’s a tax break if you’re going to play in that community you have to play by the rules,” said Cannon, on June 1.

This was the first signing of an ordinance by the Mayor with members of the public present, since the pandemic began in 2020.

Mayor Spicer had invited a couple of union leaders to be present for the signing.

The City’s spokesperson Kelly McFalls told the news media it was not a “public ceremony. The Mayor was waiting for the City Solicitor to review and got wind of rumors that she had planned to veto it. The Mayor made a couple of phone calls to two local union leaders to let them know she would be signing today. It’s a public building, if you’d like to come, you are welcome. The Mayor will sign it in the vestibule or waiting area of her office.”

Asked if the new wage theft law has enough teeth, Joyce said “Our goal was never to punish anybody. It was to have people change behavior. We want people to follow the rules, and change the behavior of those not following the rules. This now sense that strong message.”

“There are tools within the ordinance, that give the City the ability to take action if somebody is cheating on a project that is given tax relief or partly funded or fully funded by the City,” said Joyce. “I do think there are teeth in their, but more importantly it sends that message if you are going to do business in Framingham, do it the right way.”

In April, the North Atlantic States Regional Council of Carpenters held a rally on Route 9 in front of a new hotel being constructed. The rally was attended by State Representatives Jack Patrick Lewis & Maria Robinson, as well as several City Councilors, and Framingham mayoral candidate Charlie Sisitsky.

The Union said a handful of carpenters informed the union they were paid in cash and never received tax forms while working on the project. 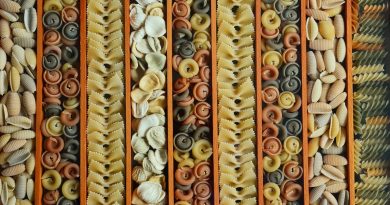