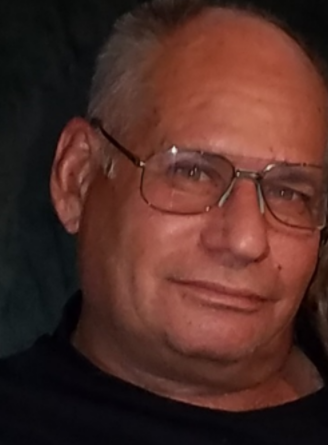 He was the beloved husband of 17 years to Sherry (Colena) Nadeau. He dedicated himself to being a wonderful husband and partner to Sherry, who was
the center and core of his life up until his passing.

He will be lovingly remembered by his son from a previous marriage, Jason Nadeau of Hopedale; step-daughter Jenn Colena and her fiancé Derek
Bentley, and grandchildren Ava Bentley and Brayden McAndrew all of Lisbon, NH. He is also survived by his dearest sister Rosanna Nadeau of Mason NH and mother-in-law Gertrude Cushing of Framingham.

Chuck was born on March 8, 1954 in Nashua, NH to the late Charles and Helen Nadeau of Sudbury.

Chuck grew up in Framingham, graduating from Framingham Vocational High School from the Automotive Mechanics program in 1971. Chuck loved cars! His first car, which he purchased and renovated while in high school, was a white 1963 Ford Mustang. After high school, Chuck re-built and re-painted a 1960’s era Chevelle SS from the ground up, his pride and joy for several years. It was Chuck’s love of cars that inspired his career in auto mechanics, and he devoted decades to learning and working on a wide variety of American and foreign cars. He worked for large and small repair shops, such as Foreign Auto, Tucks Trucks, and R.H. Long Motor Sales. Along the way, Chuck made lasting friendships that have endured over decades.

While his work was primarily focused on repairing vehicles, Chuck also developed expertise and skills in construction, which later became an additional, part-time career. Chuck put those skills to great use in renovating and updating the home he shared with his wife in Milford,

Eventually, Chuck’s career evolved fully into construction and he became the hands-on manager of a construction business, DS Construction, with home improvement as his specialty. This was Chuck’s occupation until recently.

Chuck will be missed and long remembered by his family and friends, for his outgoing personality, sense of humor, caring concern for others and his deep love for his grandchildren.

Calling hours will be from 11 a.m. to 1 p.m. at Buma-Sargeant Funeral Home, 42 Congress St. Milford, MA. on Monday, June 14, 2021. The funeral will take place immediately following at the funeral home.

In lieu of flowers, donations may be made to the American Lung Association, Framingham. 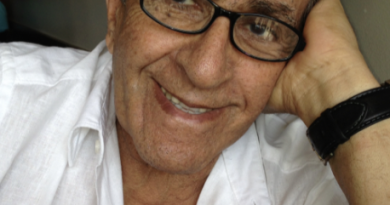