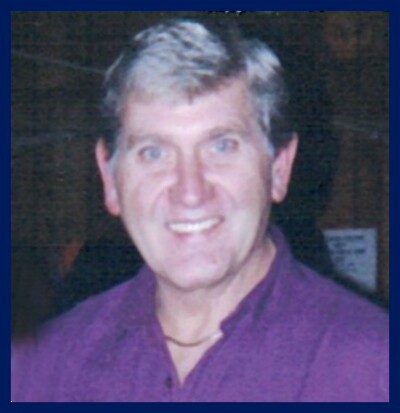 ASHLAND – Charles F. Carlson, 80, lifelong resident of Ashland passed away Friday May 28, 2021 at his home with family at his side.

He was the son of the late Ernest and Winifred (Giggey) Carlson and husband of Debra (Saleda) Carlson.

He founded Carlson Construction and built many commercial and residential properties in the MetroWest area, including Kid’s Spot at Ashland’s Stone Park.

“Chuckie” served his country honorably with the Army from 1959-62.  He was an active member of the James O’Carey American Legion Post 77 and the Ashland VFW Post 2331.

In addition to his wife, he is survived by four children, Kristina Contrino and her husband John, Keith Carlson and his wife Renee, Elizabeth Oteri and her husband David, and Bryan D Warren, 8 grandchildren, sister, Ernestine Dyer, sisters in law, Bitsy and Flo Carlson, and many beloved nieces and nephews.  He was the brother of the late Frederica Hazlett, and Theodore, Garth, Lance, Gary, and Marc Carlson. 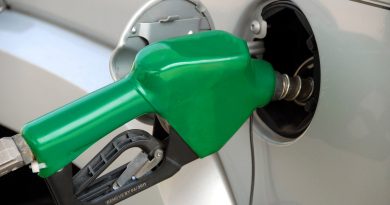 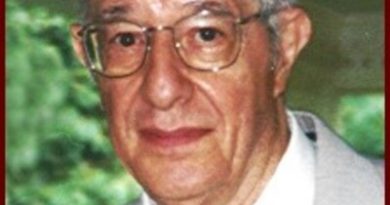