Dennis E. Meyer, 68, of Westborough, passed away peacefully at home after a year long battle with esophageal cancer.

Dennis was born in Weymouth, Massachusetts on February 7, 1953 to Donald and Louise (Webb) Meyer.

After that he worked 43 years at LEWA-Nikkiso, Inc. in Holliston, until his passing.

Dennis leaves behind his loving wife of 49 years, Christine MacVicar Meyer; three sons: Jeremy and his husband Nick of Hartford, CT; Dennis, Jr. and his partner Tonya of Millbury, MA; Corey of Westborough; and one grandson, Liam of Millbury.  He is also survived by his two brothers, Douglas and his wife Mary of Weymouth; David and his wife June of Ware; and his sister Darlene and her wife Robyn of Norwood; and many nieces, nephews and in-laws.

Even though Dennis was quiet and quite reserved, he had a great and sometimes strange sense of humor.  He really enjoyed playing in the Westborough softball leagues, especially the men’s over 45 league, and the monthly pizza nights at WHOP.  He also loved spending time relaxing at and improving his summer camp in Augusta, Maine, especially when surrounded by family and friends.

There are no calling hours. A Graveside service will be held at a time to be announced.

Please consider a donation to the American Cancer Society in Dennis’s name in lieu of flowers.

Arrangements are under the direction of the Matarese Funeral Home, 325 Main Street, Ashland. 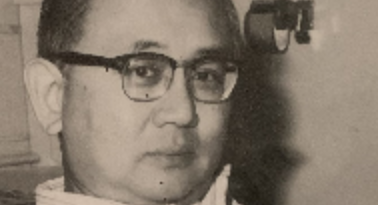