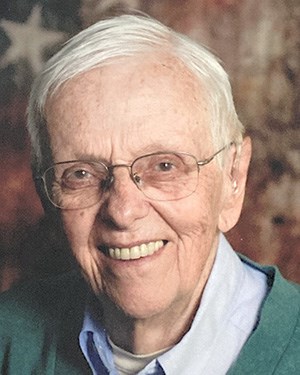 FRAMINGHAM – Richard Harlow ‘Dick’ Daly, of Newburyport, formerly of Framingham, died on May 29, 2021 surrounded by his loving family at age of 90, after a brief illness

. Born in Boston, MA and raised in West Roxbury, Dick graduated from Roxbury Latin School and MIT, receiving a BS & MS in 1952.

He served in the U.S. Air Force for three years, flying KC97 refueling planes during the Korean Conflict.

His first wife died at age 38. He married Linda Tyler and adopted her two children: Robert Daly, deceased and Tammy Cole of Southboro. They had two children: Scott Daly of Ashland, MA and Kristen Jenkins of Venice, FL. Dick divorced and married Laurie Evans in 1981.

Dick worked at Raytheon Co. as a Radar Engineering Manager for 35 years.

During this time, he served on several Framingham, town boards including as President of the Framingham School Committee.

In Framingham, Dick and his wife, Laurie owned and restored the Thomas Nixon House, c. 1786, which was featured on HGTVs If Walls Could Talk.

The couple was active in the Sudbury Militia for 10 years, where, outfitted in Colonial garb, Dick marched 8 miles to Concord, reenacting the Battle of Lexington and Concord. Dick and Laurie moved to Newburyport, MA in 2004, where they once again became active members of the community.

A Celebration of Life will be held at the FRS Unitarian Universalist Church in Newburyport, on August 29 at 2 p.m.

A private burial service will be held in Framingham. 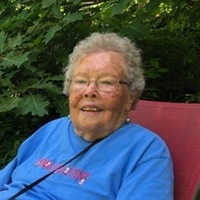