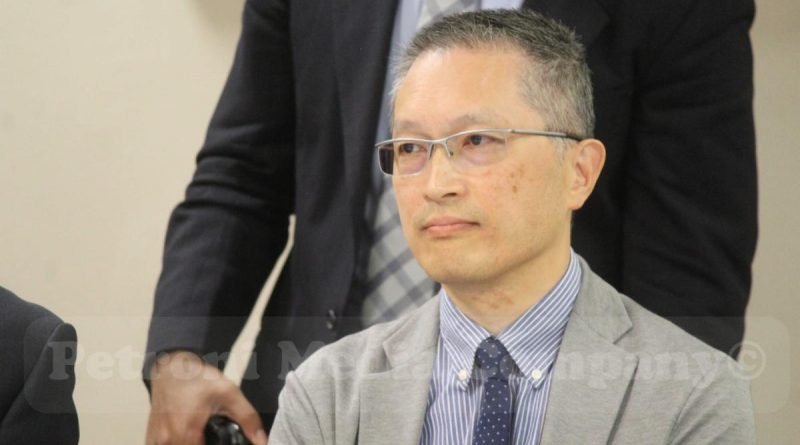 FRAMINGHAM – SOURCE has confirmed with two state sources that former Framingham Health Director Sam Wong has been hired by the Commonwealth of Massachusetts.

Wong wrote to state leaders in an email in December 29, 2020, that he had submitted his resignation (see below) and would not return to the City of Framingham.

City records show Wong had been using his vacation time between December 2020 and February 2021.

Assistant Director Alex DePalo has been Interim Director of the Department since the start of the new year.

On May 24, Mayor Yvonne M. Spicer announced she has nominated Dr. Monifa Charles to be the City of Framingham’s new Health Director.

As the appointment comes in the 4th year of the Mayor’s term, and she is up for re-election in November, the appointment needs a 2/3rd vote of the Framingham City Council or 8 of the 11 Councilors.

Dr. Charles has worked in public health for the last 18 years, most recently working for the North Carolina Department of Health and Human Service Office in Raleigh, where she identified innovative models of care and collaboration in underserved areas, according to the City’s press release.

The City received 11 resumes for its Director of Public Health position.

Also in May, the Director and the Assistant Director of Veterans Affairs – the entire department – quit. Director Craig Sullivan was the 10th department head in the Spicer administration since January 2020, to leave or announce his departure.

CFO Mary Ellen Kelley announced earlier this month she would retire as of June 29. 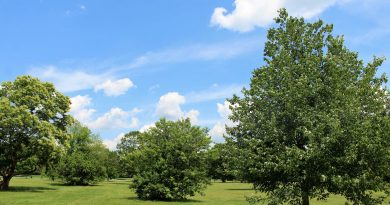 $800,000 Awarded For 2 Residential Facilities for Adolescent Mental Health/Substance Use Treatment 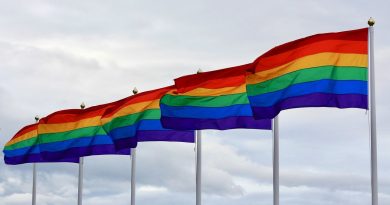