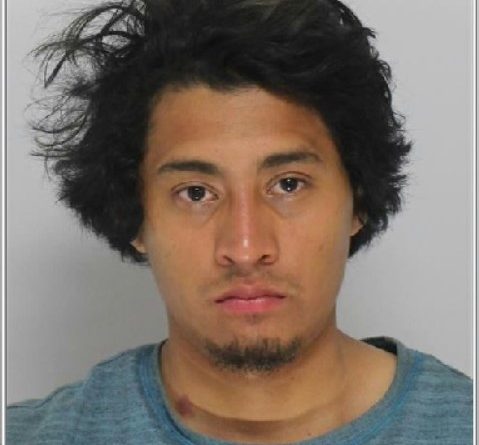 FRAMINGHAM – Police responded to Tropical Cafe on Hollis Street around 2 a.m. for a fight on Saturday, June 5, and arrested a Framingham man on a charge of indecent sexual assault & battery.

An officer was flagged down for a disturbance a Tropical Café, according to Police at 1:56 a.m.

Police arrested Luis Gaitan Rivera, 26, of 37 Arlington Street in Framingham. He was charged with indecent sexual assault & battery over the age of 14 and disorderly conduct.

The officer was told Rivera groped a female as he walked out the door, said Framingham Police spokesperson Sgt. Rachel Mickens.

“The female confronted him about it and he smashed a bottle on the ground and began yelling,” said Sgt. Mickens.

It does not appear the two individuals knew each other, said Sgt. Mickens. 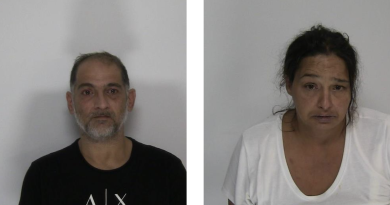