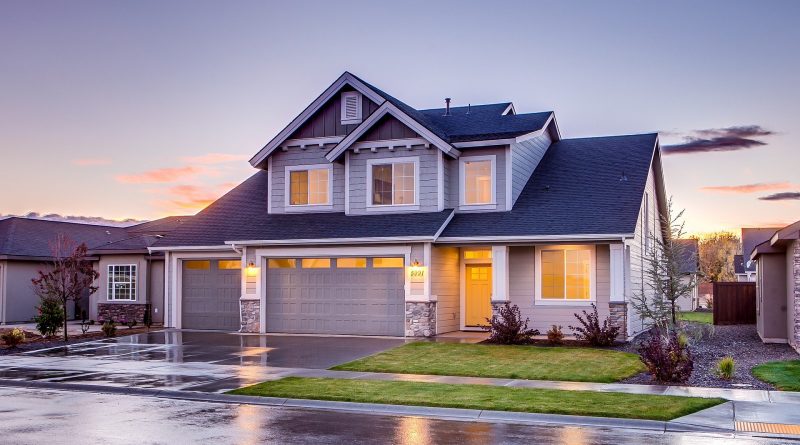 FRAMINGHAM – Mayor Yvonne Spicer has re-nominated Elizabeth Fekete of District 7 for another 3-year term on the Framingham Board of Assessors.

Under the jurisdiction of the Commissioner of Revenue, the Board of Assessors revise rules, regulations, and guidelines, as deemed necessary to establish minimum standards of assessment performance; upon certification, they assess values, new growth, and tax rates on an annual basis.

Fekete has served on the Board of Assessors since 2017.

“Elizabeth has 32 years of experience in Real Estate appraising and consulting including commercial assessing,” wrote the Mayor to the City’s legislative branch of government, the 11-member City Council.

The City Council has 30 days to approve or reject the nomination. If no action is taken, she is automatically nominated. Her nomination was on June 4.

The City of Framingham began advertising for a chief assessor in early May.

William G. Naser, who was hired by then Town Manager Robert Halpin in August 2013, left the City on April 30 to become the principal assessor in the Town of Westford. The Spicer administration never announced the departure.

The chief assessor performs “highly responsible and professional supervisory work along with technical and administrative work relating to managing the assessment and appraisal function for the City, including establishing property valuations, preparing tax rates with accompanying schedules and taxable property inventory lists, defending assessments, maintaining and enhancing the City’s land based records, providing appraisal support to the Board of Assessors, in accordance with state and local statute and regulations and policies of the Board of Assessors; performs all other related work as required.” 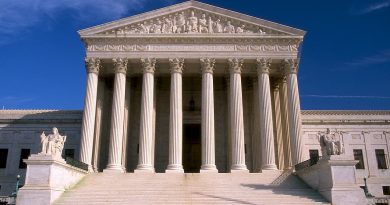