FRAMINGHAM – SOURCE will publish a running list of individuals who have pulled nomination papers to be on the ballot later this year.

Today, June 1 was the first day to pull papers.

Framingham will elect Mayor, the entire School Committee, 9 District City Councilors, half the Library Trustees and three of the five Cemetery Trustees in November.

If all four return the nomination papers and they are certified, there will be a preliminary election in September. The top two candidates in September will appear on the November ballot.

SOURCE will not endorse any candidates during the election.

SOURCE has published its election guide. 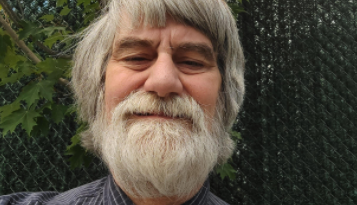 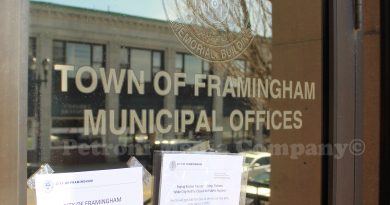 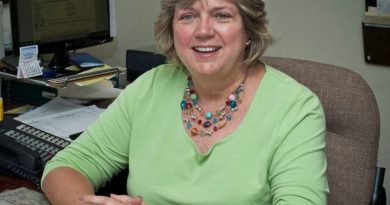 Thompson Not To Seek Re-Election As Framingham Library Trustee