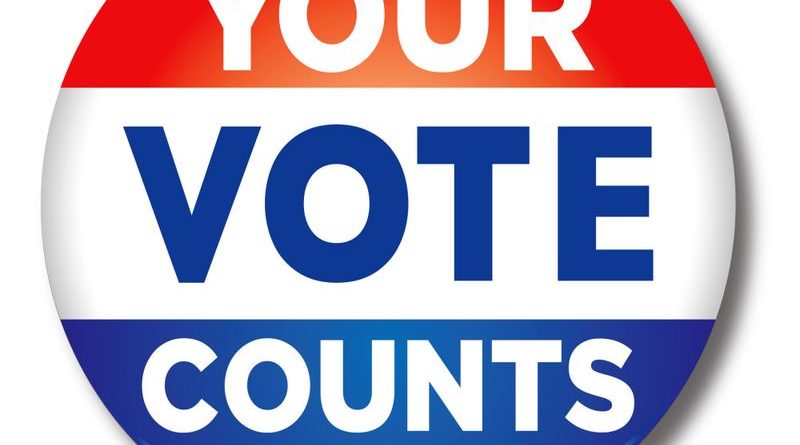 FRAMINGHAM – Framingham will elect Mayor, the entire School Committee, 9 District City Councilors, half the Library Trustees and three of the five Cemetery Trustees in November.

The City Clerk’s office posted the election calendar for the 2021 election in March, but election season will officially kick-off on June 1, when nomination papers will become available.

Voters will elect a Mayor for 4 years, and 6 Library Trustees for 4 years. Voters will also elect the entire 9-member School Committee, by District, and 9 District City Councilors for 2-year terms in November 2021.

The last day to file nomination papers is July 15 at 4 p.m.

Mayoral candidates need to file 500 signatures of registered voters, including 25 signatures from each of the nine precincts.

Mayor Yvonne Spicer and former City Councilor and long-time Selectman Charlie Sisitsky are the only two candidates who have officially announced a run for Mayor. Nobscot resident Rick McKenna announced last week he is exploring a run for Mayor.

Candidates for district School Committee or City Council must file 50 signatures from registered voters in their district.

District 2 School Committee member Ricky Finlay announced today he would be running for the District 2 seat he was appointed to when the late Karen Foran Dempsey died during her term.

District 7 City Councilor Margareth Shepard announced she would not seek a third term.

The full election calendar is below:

SOURCE will not endorse any candidates during the election.

SOURCE has published its election guide. 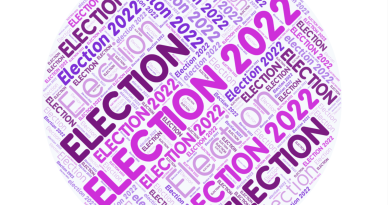 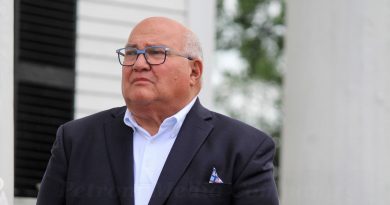 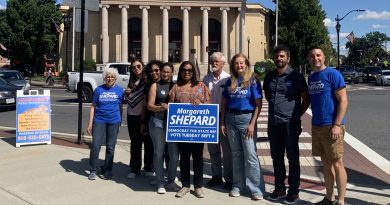