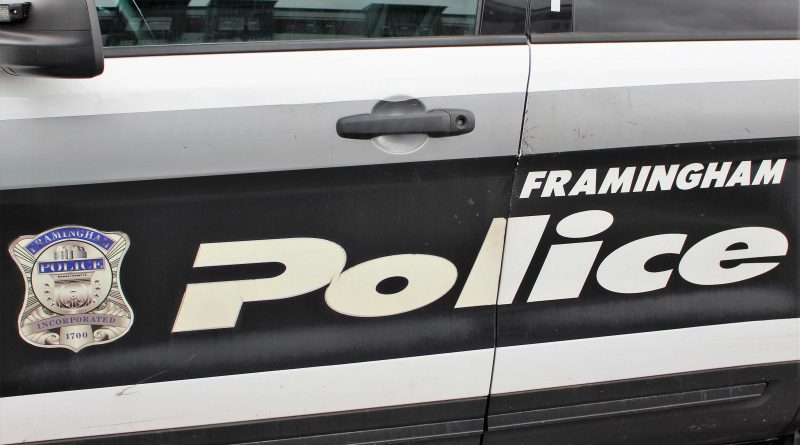 FRAMINGHAM – Police officers responded to Second Street on Monday morning, May 31, for a report of a breaking & entering at a market.

“An officer working the shift was flagged down and notified that the store appeared to have been broken into,” said Framingham Police spokesperson Sgt. Rachel Mickens.

The incident happened at 6;49 a.m. at 3B Second Street in Framingham

“The front door was pushed in and the place had been rummaged through,” said Sgt. Mickens. “Item were taken from the store including cigars and $100 from the cash register.”

Police have no suspects at this time, said Sgt. Mickens. 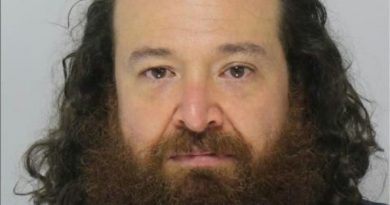 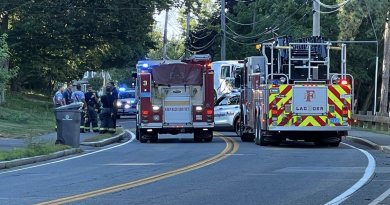 Framingham Police: Individual Scammed Out of $3,300