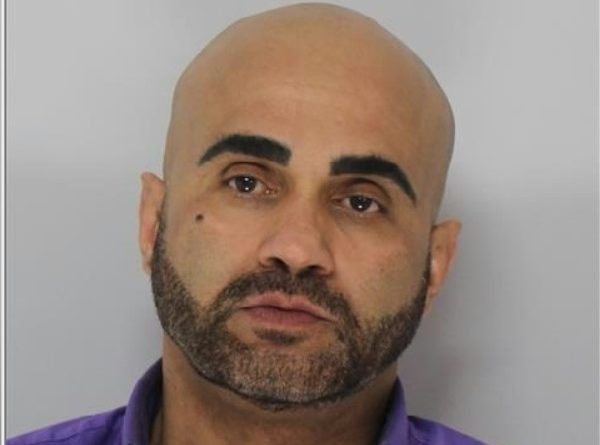 FRAMINGHAM – Police officers arrested a Natick man on a charge of operating a motor vehicle while under the influence of alcohol on May 29 at 2:18 a.m.

Police arrested Elias Darocha, 52,of 34 Walden Drive, Apt. 3 of Natick. He was charged with operating a motor vehicle while under the influence of alcohol. He was arrested at Taqueria Mexico, 40 Concord Street in downtown Framingham.

While on another call, an “officer observed Darocha pull out of a parking lot in downtown onto Franklin Street and strike a curb causing a flat tire.  The operator continued to drive on the flat tire and the officer conducted a motor vehicle stop,” said Framingham Police Sgt. Rachel Mickens.

After a brief investigation Darocha was placed under arrest for OUI alcohol.  No injuries., said the spokesperson for Framingham Police. 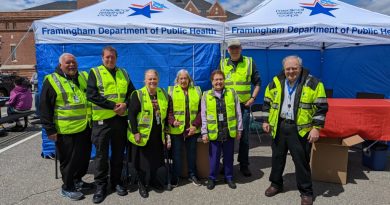