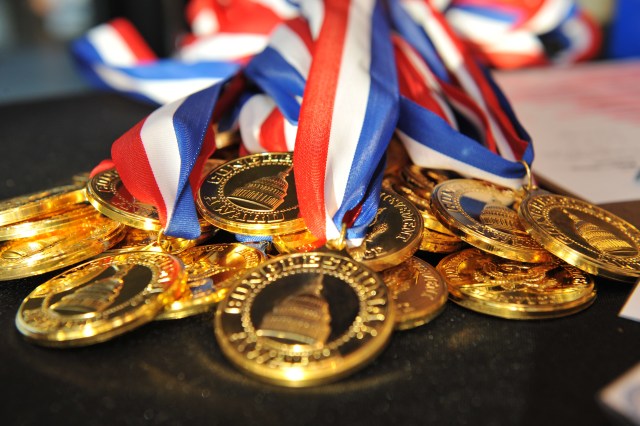 FRAMINGHAM – Ahead of Memorial Day, Senators Edward J. Markey (D-Mass.) and Susan Collins (R-Maine) on May 28 announced the reintroduction of their bipartisan legislation to award a Congressional Gold Medal to honor the top-secret U.S. Army units that served in World War II, known widely as the “Ghost Army.”

This army unit contributed to great successes during World War II, most notably at the Battle of the Bulge and the final battles in Italy’s Po Valley. The efforts and contributions of the “Ghost Army” were classified for over 40 years.

“The brave and spirited ‘Ghost Army’ veterans made critical contributions to American victories and successes during World War II,” said Senator Markey. “To this day, the secrecy of their mission has meant a delay in formal recognition of their immense contributions. Their courage in secret missions saved the lives of U.S. soldiers, ensuring more were able to return home safely to their families at war’s end. This bill seeks to lift their contributions out of the darkness and honor these patriots for their courage, skill, and bravery, which successfully guided America towards the Allied victory in World War II.”

“Our nation will always be grateful to the members of the ‘Ghost Army’ soldiers who served with distinction during World War II,” said Senator Collins. “Our bipartisan bill would recognize these soldiers with Congress’ highest civilian honor for their courage and resourcefulness, which were pivotal in the European theater and likely saved many American lives.”

“This Memorial Day, we give special thanks to the brave and creative soldiers who lost their lives while serving in the Ghost Army, the 23rd Headquarters Special Troops. I fully support this effort to award the Ghost Army a Congressional Gold Medal. A mere token of our nation’s gratitude for a debt that can only be repaid by living our lives as free and productive as we can,” said Senator Lee.

“I am proud to be an original co-sponsor of the Ghost Army Congressional Gold Medal Act. This long overdue legislation will award a Congressional Gold Medal to the 23rd Special Headquarters Troops and the 3133rd Signal Service Company. Without their dedication and fearless perseverance, Allied successes at the Battle of the Bulge and the final battles in Po Valley, Italy, would not have been possible. Because of their bravery, up to 30,000 American soldiers were able to return home alive,” Senator Kennedy.“

It’s time to move The Ghost Army from the shadows and into its rightful place in American history,” said Rick Beyer, president of the Ghost Army Legacy Project. “Because their courageous missions were top secret for decades after WWII, they never received the honor and recognition they deserve for their important contributions to the Allied victory. Sen. Markey and Sen. Collin’s bill to award The Ghost Army with the Congressional Gold Medal will change that. I urge the Senate to act while the remaining Ghost Army veterans are still with us. It would mean a lot to them, their fellow soldiers and their families. 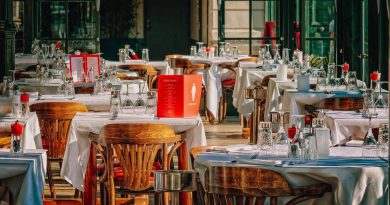 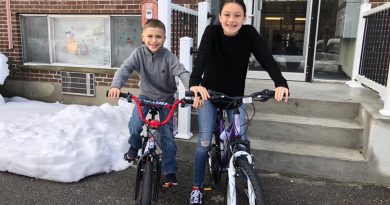