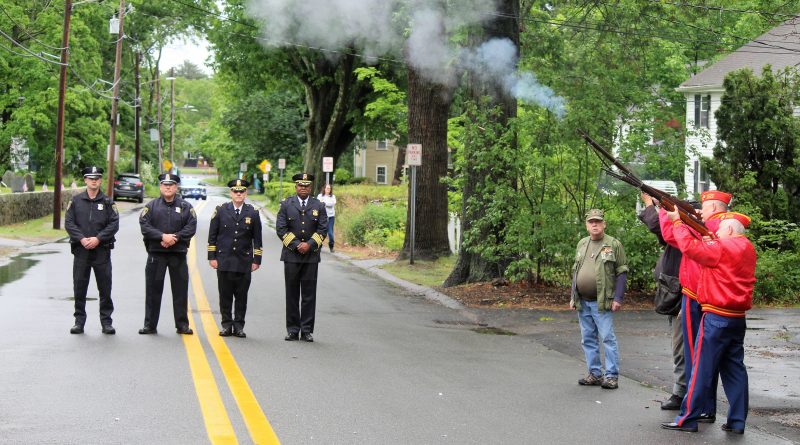 FRAMINGHAM – Veterans, members of the Veterans Council, Framingham Police, elected leaders and residents attended the City’s cemeteries this morning,May 31, to remember Veterans – both men and woman – who gave their lives for our country.

Originally known as Decoration Day, the tradition of honoring those who gave the ultimate sacrifice began following the Civil War.

Memorial Day became an official federal holiday in 1971 – 50 year ago this year.

The caravan of vehicles visited a half dozen cemeteries today, including the Old Burying Ground on Main Street.

Established in 1698, two years before Framingham became a Town, the cemetery is the oldest in the community.

Grave markers in the cemetery date back to individuals involved with the Salem Witch trials, the Revolutionary War, and the Civil War.

Buried at the cemetery is Peter Salem.

Major Lawson Buckminister gave Salem his freedom to join the military and he took part in the Battle of Concord on April 19, 1775. Later, he participated in the Battle of Bunker Hill, where it is believed he killed British Major John Pitcairn with his last shot. 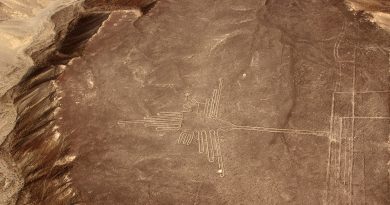