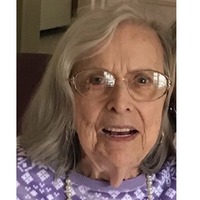 FRAMINGHAM – Eleanor H. Downey, age 96, passed away peacefully May 1, 2021 in Framingham. She spent her last night enjoying the company of her friends with plans to watch Jeopardy and the Red Sox.

Ellie was born in Framingham on April 21, 1925. She was the third of thirteen siblings and lived most of her 96 years in Framingham.

Ellie took great pride in her career of 38 years at Jordan Marsh and continued her loyalty to the store after they were purchased by Macy’s for the remainder of her life.

She was an avid reader and when the book was good enough, she would read until she could hardly see. Ellie always spoke her mind, loved music and dogs, especially her beloved Garcon and Le Seur. She enjoyed visits from the neighbor’s dogs, Hank and Franny and always looked for the neighborhood dogs as they walked down the sidewalk in front of her house.

Ellie married Robert Downey in 1957 and they were married for 31 years. They enjoyed traveling and spending time with family before Bob passed away in 1988. Ellie was fortunate enough to have a second Bob in her life. She and Robert Learmonth of Framingham spend 30 years of companionship and travel, prior to his passing in 2019.

Ellie is survived by her sister, Ruth (Cowern) Stewart of Sherborn, and three brothers, Donald Cowern of Crescent City, Florida, David Cowern of The Villages, Florida, and Douglas Cowern of Florida. She also leaves her stepson, Robert Downey Jr. and many nieces and nephews.

Eleanor’s family extends their deepest appreciation to her beloved neighbors, Mary Richie and Kathy Bush, Donna and Jimmy Boudreau, Barbara Lawton and Regina Nieves She would not have been able to live in her home of — years if it were not due to their care, kindness, and genuine love and supporting her in her final hours.

Donations in her name may be made to the ASPCA, aspca.org.

To leave a message of condolence and sign the online guest book, please visit www.nortonfuneralhome.com. 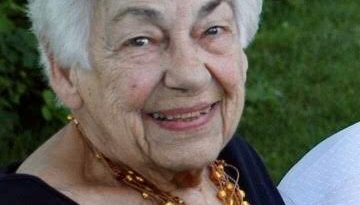 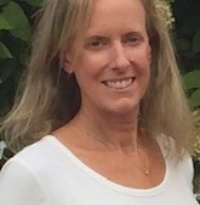 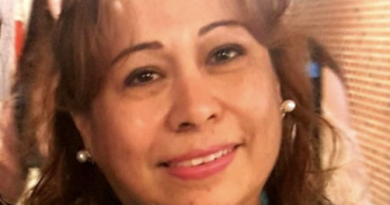