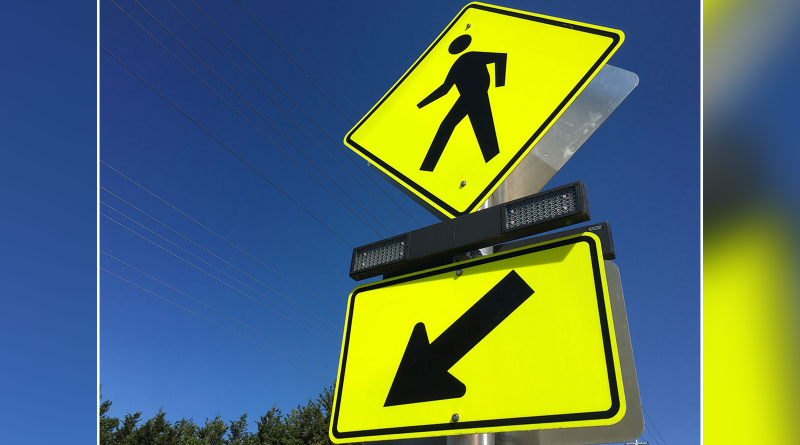 FRAMINGHAM – A request for a crosswalk with a rectangular rapid flash beacon (RRFB) located at Temple Street and Woodleigh Road, was denied by the Framingham Traffic Commission at its meeting on Tuesday, May 25.

There is currently a crosswalk located at Woodleigh Road and Temple Street, but without an RRFB.

The data collected did not meet the requirement of 20 pedestrians crossing during a peak hour. Data was collected on both week days and weekend dates from January to May.

Rachel Marsh, a resident near the street, said the data collection wouldn’t see the numbers increase, because most people have refused to cross the street because it’s dangerous to cross.

Marsh shared a personal example of how she and her son were nearly hit by a car when crossing the street.

Sedewitz said at this time, the Traffic Commission would not proceed with a plan for adding a crosswalk with a RRFB at Temple Street and Woodleigh Road.

The Sponsors of Mass Save® Announce Workforce Partnership Grant; Deadline To Apply is November 14