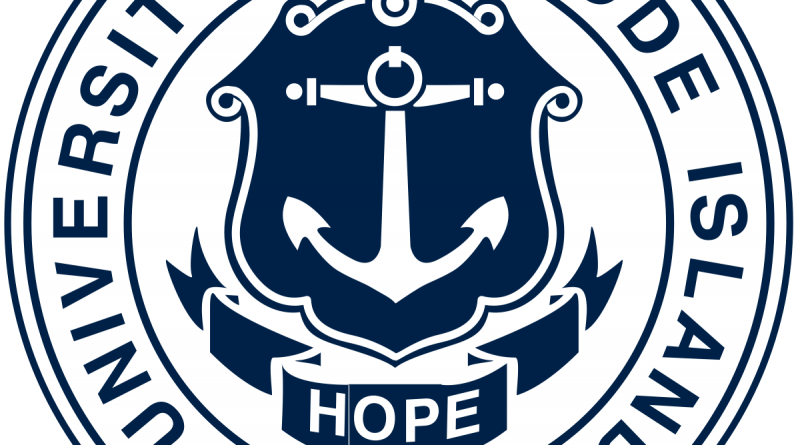 KINGSTON, RHODE ISLAND – The University of Rhode Island is pleased to announce the Fall 2020 Dean’s List.

The students represent nearly all of Rhode Island’s cities and towns, all six New England states, New York and New Jersey, and many other states and countries.

The following Natick students were named to Dean’s List: 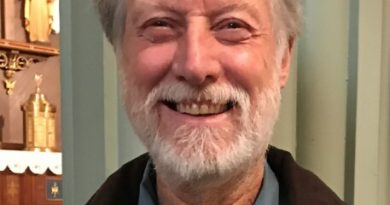 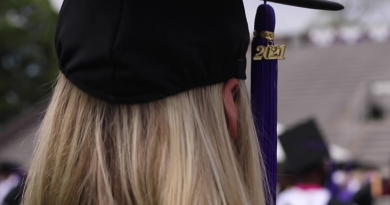