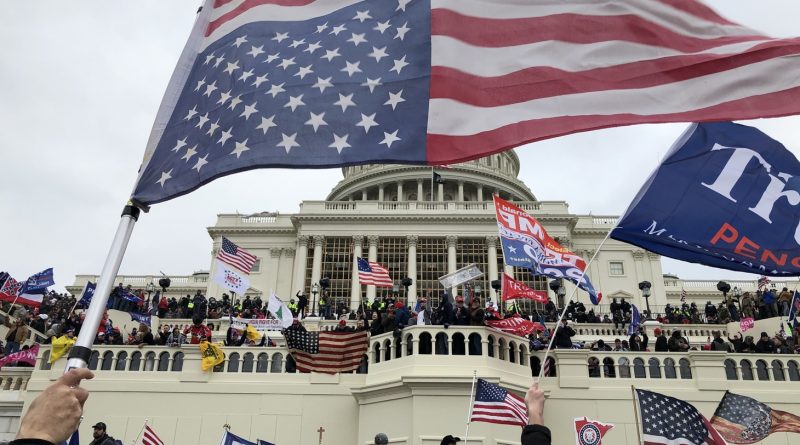 “The U.S. Capitol and our very democracy came under attack on January 6, and instead of committing to an investigation of how and why it occurred, Senate Republicans balked,” said Senator Markey.

“Police officers lost their lives, security was compromised, the Vice President could have been killed, but Republicans would rather embrace the Big Lie than get to the real truth. It is crystal clear that the vast majority of Senate Republicans are unwilling to try and legislate in good faith on anything of importance to the American people. Unless we abolish the filibuster, there will be no progress on any agenda focused on justice, fairness, or basic survival,” said Sen. Markey.

“Leader McConnell is engaging in the same obstructionist tactics he used under the Obama administration to stop progress in our country,” continued Senator Markey. “We have seen this movie before, but this time we must write a different ending and finally rid our system of the Jim Crow vestige that is the filibuster. The American people are crying out for action on a range of life-saving issues: climate action to meet the scope and scale of the crisis we face, protecting and expanding voting rights across America, closing background check loopholes, passing comprehensive immigration reform, and improving our health care system. Protecting the filibuster is protecting the broken status quo, and we cannot allow that to happen any longer.” 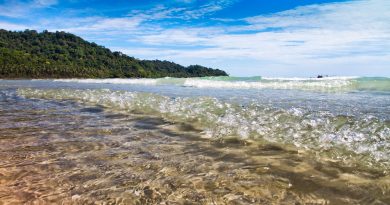 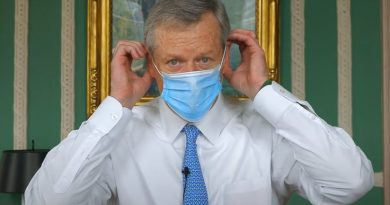 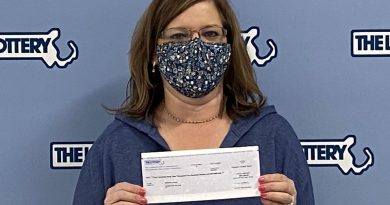