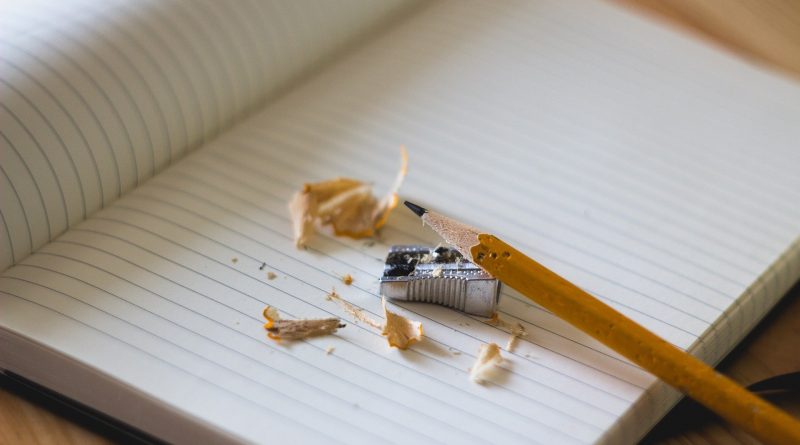 “My office is committed to ensuring that all students can access their education in an environment that is free from discrimination,” AG Healey said. “Discipline measures can have lifelong consequences for young people, so it is particularly important that, when used, they do not fall disproportionately on some students, including students of color and students with disabilities. We are calling for this guidance to be immediately reissued to ensure all our students have the best opportunity for success.”

The letter specifically calls for the reinstatement of guidance issued by the Obama Administration in 2014 – and later revoked by the Trump Administration in 2018 – that outlined that federal law prohibits school discipline that intentionally discriminates or results in a disparate impact based on a student’s race, color or national origin, and to expand the package to address discrimination in school discipline based also on sex, sexual orientation, gender identity and disability.

The letter also quantifies the lifelong impact these discriminatory practices can have on students, including contributing to an increased rate of incarceration—often referred to as the “school-to-prison pipeline.” Statistics show that students who receive more frequent discipline, including suspensions, are more likely to serve jail or prison time.

According to the letter, 2015-2016 data from the U.S. Department of Education’s Office of Civil Rights found that:

Crucially, as the letter points out, data also shows that these disparities are based solely on a student’s race and that students of color receive substantially more school discipline and more serious punishments than their white peers receive for similar offenses.

Additionally, the National Bureau of Economic Research recently found that attending a school with an above average use of suspension increases a student’s future chances of being incarcerated by 17 percent. For students of color, the chance of incarceration increases by an additional 3.1 percent.

The letter points out that Secretary Cardona recently stated that “building educational environments free from discrimination where our nation’s students can grow and thrive is a top priority of the Biden-Harris Administration” and argues that reissuing and expanding the guidance is directly in line with that priority.

This letter is a continuation of AG Healey’s ongoing efforts to promote more equitable and positive outcomes for young people. In November 2020, the office issued guidance for schools to help prevent and address hate and bias incidents, and, in March 2021, the office filed an amicus brief at the Supreme Court supporting schools’ ability to address certain off-campus bullying.

The AG’s Office has also released a statewide model Memorandum of Understanding for School Resource Officers to help create a safe and supportive learning environment.