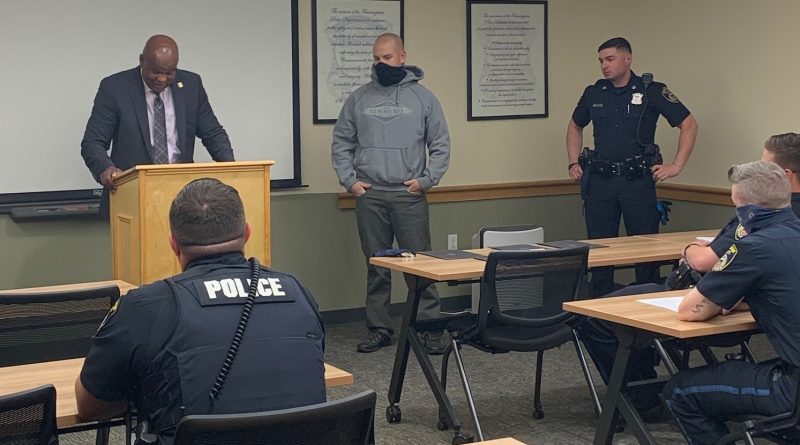 FRAMINGHAM – Framingham Police Chief Lester Baker on Friday, May 21, gave Officers Zachary Winkelman and Steven Loud life saving awards for their heroic efforts during an industrial accident at a construction site at 59 Fountain Street in the fall of 2019.

On Tuesday, September 24, 2019 the two officers responded to 59 Fountain Street for an industrial accident.

A man had fallen from the roof and was unconscious, bleeding from the head and stopped breathing, said Framingham Deputy Police Chief Sean Riley.

“Officer Loud was on scene performing CPR, and requested responding units bring the AED. Officer Winkelman arrived, set up the AED. Officers Loud and Winkelman continued CPR on the male. Their team work and continues treatment to the victim, including the AED advised shock, re-established his breathing, and he was transported to Boston with life threatening injuries,” said Deputy Police Chief Riley. 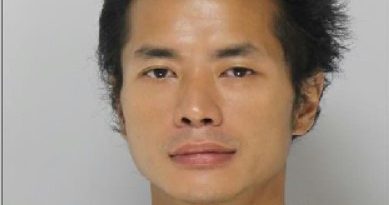 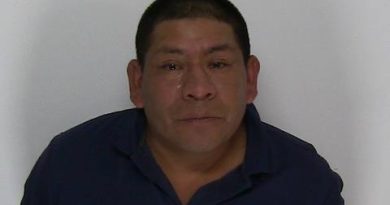