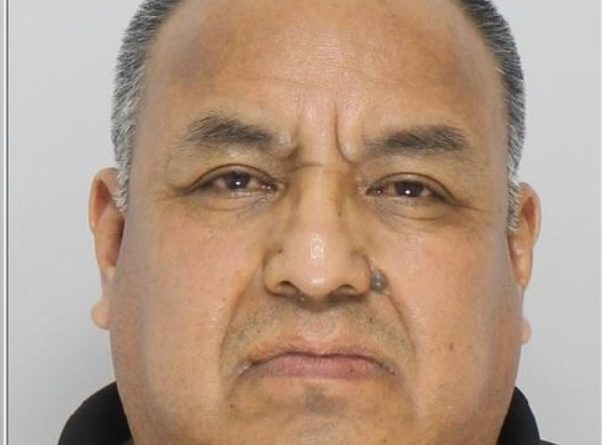 FRAMINGHAM – Framingham man was arrested and charged with operating under the influence of alcohol, among other charges, after a crash early Sunday morning, May 23.

Police were called to Route 9 and Caldor Road at 2:58 a.m. for a crash. Once on the scene, officers arrested Miguel A. Guzman, 58, of 73 Arlington Street of Framingham.

According to Police report, “Guzman made a left hand turn from the eastbound lane” of Route 9, “into the westbound lane towards Caldor Road. He collided with the other Motor vehicle.” 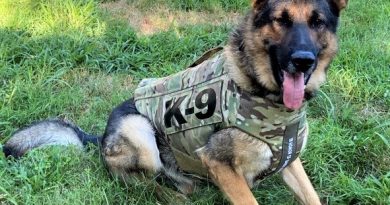 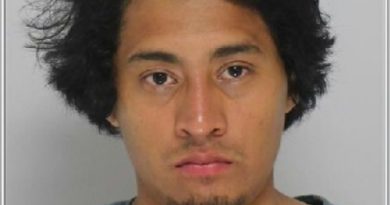