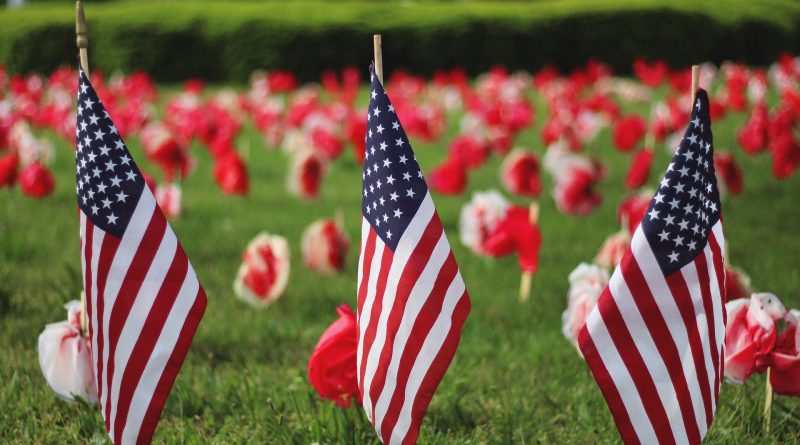 FRAMINGHAM – A week from today is Memorial Day, a day American honor the men and women who died while serving in any branch of military service.

And for the second year in a row, the City of Framingham will not hold a Memorial day service.

Framingham Director of Veterans Affairs announced at the April Veterans Council meeting the City would not hold a Memorial Day service.

Since then, the Governor Charlie Baker eased guidance on large gatherings due to the COVID-19 pandemic and announced that everything would re-open to full capacity as of May 29.

SOURCE reported last week that the 2-person City of Framingham Veterans office, will lose its Director and Assistant Director by the end of the month, as both have tendered their resignations.

Framingham Director of Veterans Services Craig Sullivan, a 25-year plus Veteran of the U.S. Coast Guard, is organizing the placement of flags at Veterans graves in Edgell Grove Cemetery on Monday, May 31 at 10 a.m.

On May 5, 1868, General John A. Logan issued a proclamation calling for “Decoration Day” to be observed annually and nationwide. He was commander-in-chief of the Grand Army of the Republic (GAR), an organization of and for Union Civil War veterans founded in Decatur, Illinois.

It became an official U.S. Holiday in 1971. Memorial Day, which falls on the last Monday in May, honors the men and women who died while serving in the military.

While Memorial Day honors those who served and have died, Veterans Day, observed every November 11, recognizes all who have served in the Armed Forces.