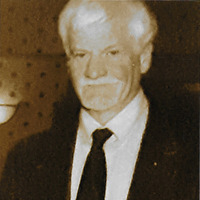 Born in Framingham, he was the son of Gordon and Kathleen (Hanley) Hopper.

His love of music started at a very early age and never stopped. He learned to play the guitar as a teenager, and with his brother Tom formed a band The Valiants and played throughout New England for years.

Mike progressed later in life to play professionally with the group Apoplexy, rocking La Cantina for several years, and played throughout the eastern US.

Music was a daily part of his life, and his knowledge of music of the 50’s and 60’s was phenomenal. Many thought he could have been a great oldies radio DJ.

He worked at the famous Rathskeller in Boston for 12 years, and even got to play bass at the Rat one night. He finished his working career at C&T Paint in Wellesley and was devoted to helping customers with his knowledge and experience.

He was the brother of the late Patricia (Hopper) Connolly.

Mike was truly devoted to his family and his friends and will be dearly missed.

Relatives and friends are kindly invited to attend his graveside service at St. Stephen Cemetery, Fenwick Street, Framingham on Tuesday, May 25, 2021 at 11 a.m.

In lieu of flowers, donations in his memory can be made to the Framingham Heart Study, 73 Mt Wayte Ave, Framingham, MA 01702. 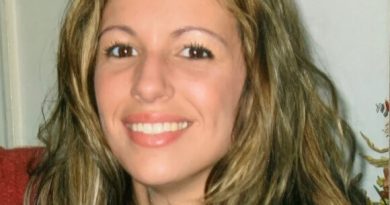 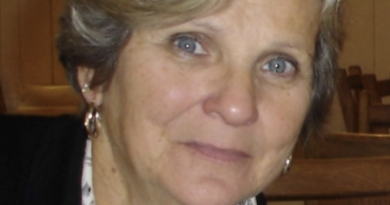 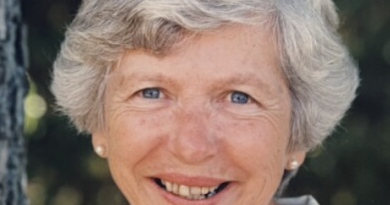