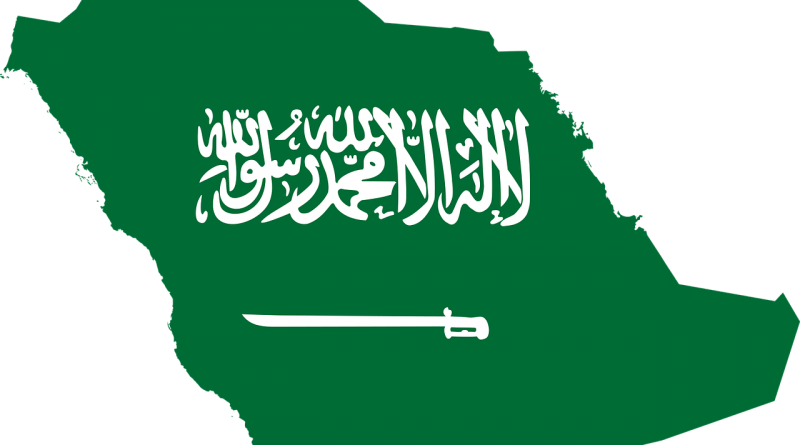 In the letter, the lawmakers urge President Biden to take immediate and decisive action to leverage all U.S. influence and tools to pressure Saudi Arabia to unconditionally and immediately end its blockade tactics.

“We request that you leverage all influence and tools available, including the potential impact on pending weapons sales, U.S.-Saudi military cooperation, and U.S.-Saudi ties more broadly, to demand that Saudi Arabia immediately and unconditionally stop the use of blockade tactics. The current commercial fuel import standoff must end today and be decoupled from ongoing negotiations,”

For nearly seven years, Yemen has been embroiled in a devastating civil war that has completely destabilized the country. The conflict has consumed the entire nation and spiraled into the world’s leading humanitarian crisis.

The United Nations (UN) estimates that close to 80 percent of Yemen’s 31 million citizens – more than 24 million people – are in need of assistance and protection.

More than three million people have been displaced, and experts estimate that over 230,000 people have died during the war, including tens of thousands of civilian casualties and at least 130,000 who have died due to a lack of health services and widespread famine.

Since 2015, as a part of the civil war in Yemen, the Saudi-led coalition has prevented crucial resources from reaching people in need. In 2015, Saudi Arabia began positioning warships in Yemeni waters and shut down access to the nation’s air and land access ports. Blockade tactics have been used repeatedly, preventing vital food, medicine, fuel, and essential supplies from reaching sick and starving Yemeni people. The most recent iteration of this back-and-forth between the warring actors has halted the importation of all commercial fuel needed by nearly two-thirds of the population in northern Yemen. It has negatively impacted food transporters and processors, hospitals, schools, and businesses. Nations and experts from across the globe have decried these blockade tactics since they began in 2015.

President Biden’s administration has taken several steps to address the conflict in Yemen, including reversing the Trump administration’s designation of Houthi rebels as a terrorist organization, announcing an end to U.S. support for Saudi-led “offensive” operations, and resuming critical humanitarian assistance to northern Yemen.

“We applaud the attention that your administration has given to ending the conflict in Yemen, but immediate and decisive action must be taken to end the ongoing blockade of fuel imports which is exacerbating the growing humanitarian crisis,” continued the lawmakers.

“Until recently, the blockade on Yemen has been neglected by Congress despite its catastrophic impact on civilians’ lives in Yemen,” said Dr. Shireen Al-Adeimi, assistant professor at Michigan State University. “I’m glad to see that this is now shifting, and that U.S. elected officials are calling on President Biden to end his support for the blockade on Yemen. I also hope to see Congress take back its constitutional power by legislating an end to all U.S. involvement in the war on Yemen.”

“It’s welcome news that this group of 16 Senators is calling for an immediate end to the Saudi blockade on Yemen, that’s helping drive the world’s worst humanitarian crisis,” said Hassan El-Tayyab, legislative manager for Middle East Policy at the Friends Committee on National Legislation (FCNL). “The recent admission by the Department of Defense that U.S. companies are still authorized to maintain Saudi warplanes, means that our government is still enabling offensive Saudi operations in Yemen, including bombings and enforcing an inhumane blockade on Yemen’s ports. The administration must use its existing authority to block U.S. civilian contractors from aiding the Saudi war effort, before more Yemenis are plunged into famine.”

“The blockade, meant to starve civilians and destroy their livelihoods, is pushing 16.3 million Yemeni into the brink of a man-made famine,” said Dr. Aisha Jumaan, President of Yemen Relief and Reconstruction Foundation. “We must lift the blockade immediately and unconditionally to prevent mass starvation and save lives. Conditioning lifting the blockade to protracted negotiations between warring parties is unethical as it holds civilians hostages and risks their lives. Yemen can’t wait!”

“While we welcomed the Biden Administration’s promised end to U.S. support for Saudi-led ‘offensive’ operations on Yemen earlier this year, the ongoing blockade constitutes one of the deadliest offensive operations against Yemeni civilians to date,” said Cavan Kharrazian, Progressive Foreign Policy Campaigner at Demand Progress. “U.S. logistics and support continue to be used by the Saudi regime to enforce its blockade, and the Biden Administration has yet to use the full weight of its leverage with Saudi Arabia to end its devastating collective punishment of millions of Yemenis. We applaud the Senators’ letter, and urge them to use all legislative tools at their disposal to end U.S. complicity in perpetuating the world’s worst humanitarian crisis.”

“How is it possible that we are still supporting Saudi Arabia even as they continue their blockade of supplies desperately needed to avert mass starvation in Yemen. We need President Biden to get back to his campaign promise to treat Saudi Arabia as the pariah nation that they are instead of looking the other way and sending them new weapons while they starve so many in Yemen,” said Paul Shannon, Mass. Peace Action Board and Executive Committee Member.

“Actions speak louder than words. The administration must heed the call of these Senators and act now to end the blockade on Yemen by exercising its vast leverage over the Saudi regime,” said Erik Sperling, executive director of Just Foreign Policy. “The blockade causes skyrocketing food and transportation costs, starving families and then preventing them from reaching lifesaving healthcare. Shielding the Saudis from consequences would lead to the unavoidable conclusion that the U.S. is complicit in the blockade. That would be unconscionable and unacceptable.” 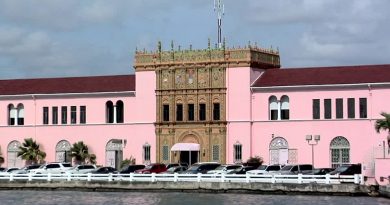