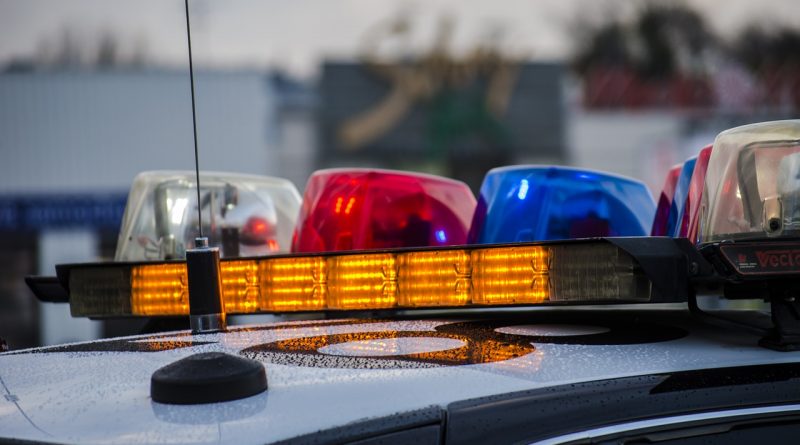 Rivera Ayala was arrested on Wednesday in Framingham.

Rivera Ayala is charged by complaint with committing a series of armed robberies in Manchester, New Hampshire

Rivera Ayala is scheduled to appear before a United States Magistrate Judge later today, May 20.

This matter was investigated by the Federal Bureau of Investigation (FBI) and the Manchester Police Department.

The case is being prosecuted by Assistant U.S. Attorney Matthew T. Hunter.

2 Transported To Hospital After Multi-Vehicle Crash on Route 9 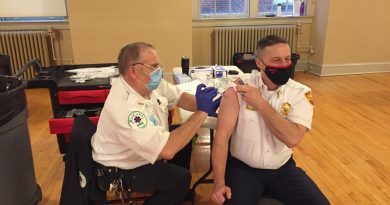 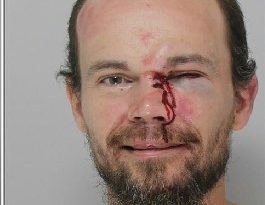