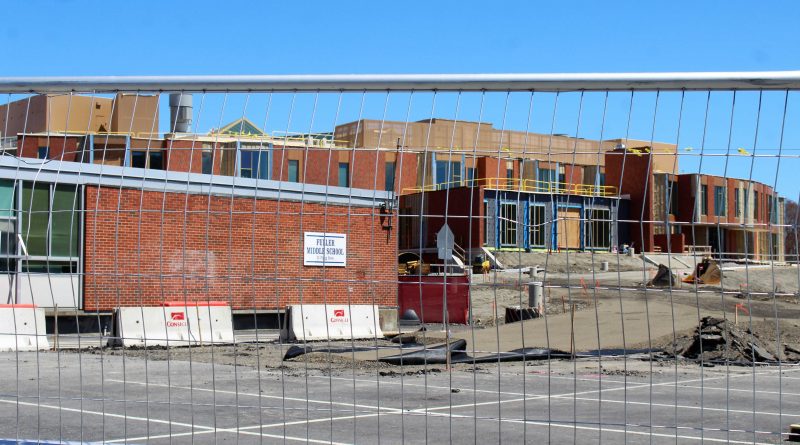 “Today would have been the late State Representative Chris Walsh’s 70th birthday. I would like our school district to formally honor and remember his legacy,” said Freudberg tonight, May 20, “Next month, as I discussed with the Fuller School Building Committee, I will be proposing to the School Committee that the auditorium or amphitheater at the new Fuller Middle School be named after Chris Walsh.”

“Chris was a founding member of the Building Committee, helping to design the building with an equity lens, and ensured spaces like the science labs, auditorium, and outdoor spaces were prioritized for inclusion,” said the School Committee Chair.

“On a personal note, Chris was my mentor, my friend, a visionary architect, and a genuine leader who I loved having represent me on Beacon Hill. I would not be a School Committee member, nor would have accepted my colleague’s nomination to be Chair without his encouragement,” said Freudberg. “I am excited to discuss this proposal and hear public feedback on naming options at the new Fuller during the public comment period at the School Committee’s June 2nd meeting. I hope the renaming is adopted so Chris’ name can be part of the new Fuller Middle School’s soon to begin performing arts legacy when the new building opens this fall!” 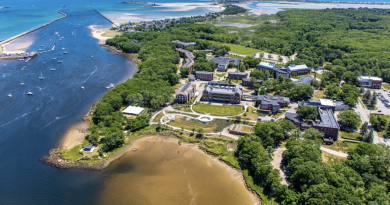 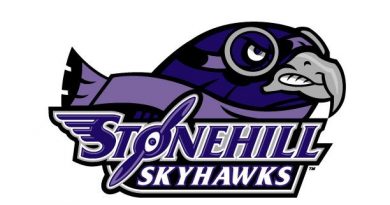 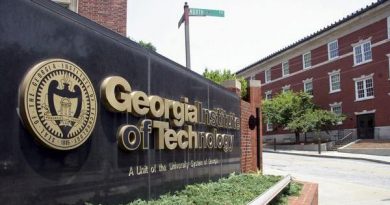