FRAMINGHAM – A man walking on Route 135 in Framingham was robbed at gunpoint Wednesday night, according to police.

Around 10 p.m. on May 19, a man was “walking eastbound on Waverly Street when he was approached by an unknown Hispanic male wearing a red and white shirt, white mask, and red and white backpack. The unknown Hispanic male pulled out a firearm and put it to the back of the victim and walked the victim into an alley on South Street by the Brazilian Baptist Church,” said Framingham Deputy Police Chief Sean Riley.

The male victim was “then grabbed by the shirt and the gun was pointed at him demanding money,” said Deputy Police Chief Riley.

The victim was robbed of $50, said police.

“The suspect then hit the victim over the left eye with the gun and pushed the victim down to run away,” said Deputy Police Chief Riley.

The male victim walked to the police station to report the crime, said police.

“Officers went to the area looking for anyone fitting that description and spoke with people in the area,” said Deputy Police Chief Riley. “As of now we have no identification and we will continue to investigate and get a better description.” 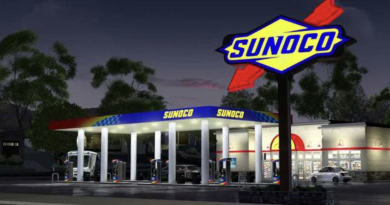