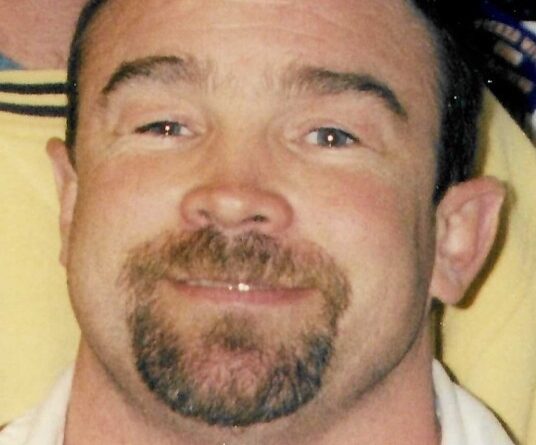 NATICK – Steven R. Manning’s wings were ready when our hearts were not. He left this earth on Saturday, May 15 , 2021.

Born and raised in Natick all his life, Steven was a very gifted master carpenter.

He was an avid boxer as well as an all-around sports fan. Steven had an infectious laugh that would make anybody smile. Known for his amazing wit, Steven was always willing to lend a hand to anyone in need.

He is survived by his amazing daughter Grace, a brother, Jack Manning and his wife, Mary of Kennebunk, Richard Manning of Natick, his sister, Michelle and Richard Fowler of Natick and Patrick Manning of Natick, his sister-in-law, Kathy Manning of NH as well as his best friend Chris Baldini of RI. His nephew, Sam and his wife Katie, nieces Julie and Erin of Boston. He is also predeceased by his father, Kenneth Manning who passed away in 1999, his mother, Joan Manning (Donovan) who passed away in 2017, his brother, Kenneth Manning who passed in 2012, and his lifelong friend, Melissa Willey who passed away in 2013. Steven leaves behind a lifelong friends and family and surely will be so missed by everyone.

Visiting Hours in the John Everett & Sons Funeral Home 4 Park Street in Natick on Thursday May 20 from 5-7p.m.

Burial will be private. Relatives and friends are kindly invited to attend.

In lieu of flowers donations in memory of Steven may be made to the American Heart Association 305 5th Ave Waltham, MA 02451. 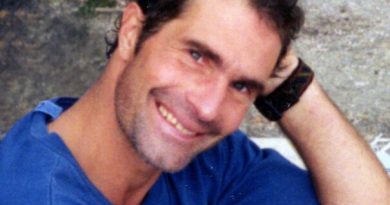