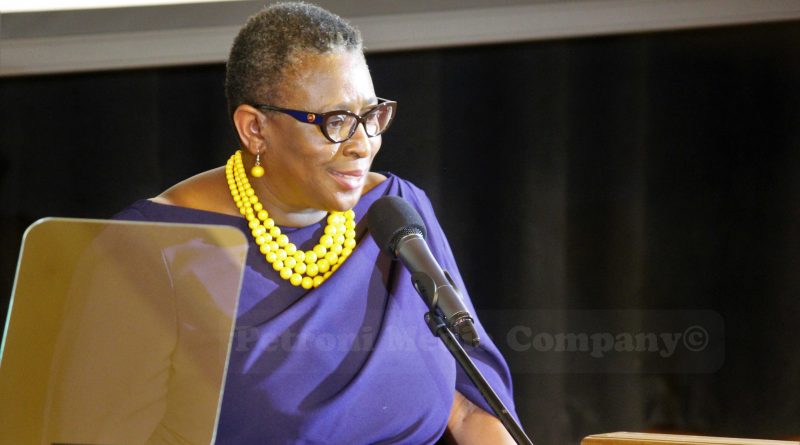 FRAMINGHAM – Senior citizens have not been at the Callahan Center since March of 2020.

On April 5 of this year, the Framingham Public Library re-opened to in-person usage with limited hours and limited capacity.

The Memorial Building, the home of the Spicer administration, is still operating at 50% capacity for staffing even though hours recently returned to full schedule.

But with Gov. Charlie Baker announcing on Monday that all businesses could return to 100% capacity as of May 29, that could all change and the public could see a full re-opening of all City buildings.

On Tuesday morning, May 18, Source asked Mayor Yvonne Spicer and her administration, including Chief Operating Officer Thatcher Kezer III and Chief Information Officer Kelly McFalls if the public can expect full staffing and full re-opening of the Memorial Building, the public libraries and the Callahan Center on June 1.

Framingham Public Library Director Lena Kilburn, on Saturday told the Framingham City Council Finance Subcommittee, that she anticipated full library re-opening by July 1, but that statement was made before the Governor’s Monday announcement.

Kilburn also said that the library anticipates some live programming for the public in June.

Almost 80% of senior in the City have been vaccinated, according to state data.

Mayor Yvonne Spicer told SOURCE at the end of April she needed to check the vaccination rate of seniors before deciding if the Callahan Center could re-open. She wanted to make sure seniors were safe and socially distancing.

But with the Governor’s announcement on Monday, the Callahan Center could re-open as of May 29 with no social distance guidelines and at 100%.

And all restrictions – except local Framingham Board of Health restrictions – will be lifted as of June 15, when the Governor’s emergency order on the pandemic will expire. 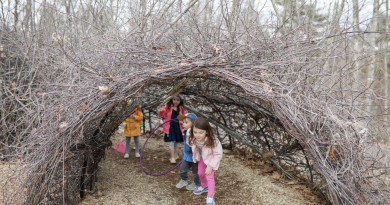 U.S. Postal Service: How To Mail & Ship Without Leaving the Safety of Your Home