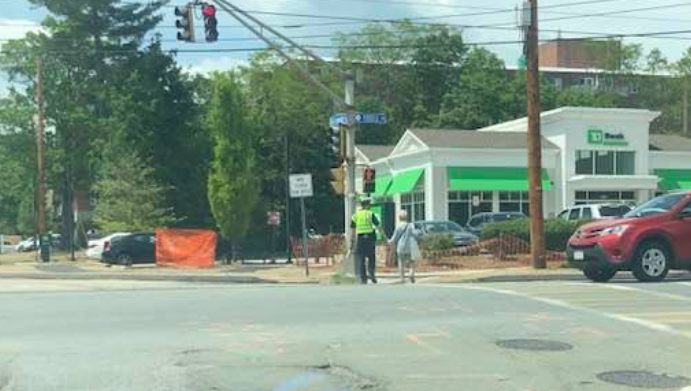 FRAMINGHAM – It doesn’t seem like it should be news that a Framingham Police Officer this afternoon helped a woman cross the street in Nobscot, but sometimes the small gestures of kindness need to be celebrated.

SOURCE reader Carol Cella witnessed the act of kindness and snapped the photo. She sent it to the news outlet, and the digital news outlet contacted police to identify the officer.

The woman was walking from the Shillman House to the Christa McAuliffe Library, said Framingham Deputy Police Chief Sean Riley to SOURCE.

Officer Guertin “said he was assisting her across the street and she told him, ‘I will see you when I return’,” said Deputy Chief Riley.

Guertin joined the Framingham Police department in the summer of 2016.

If you would like to submit a photo to SOURCE email editor@Framinghamsource.com 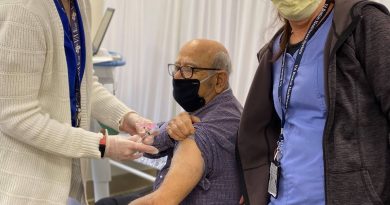 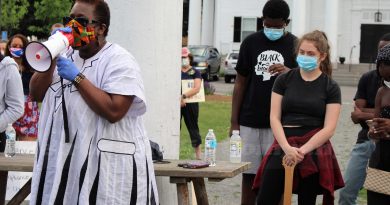