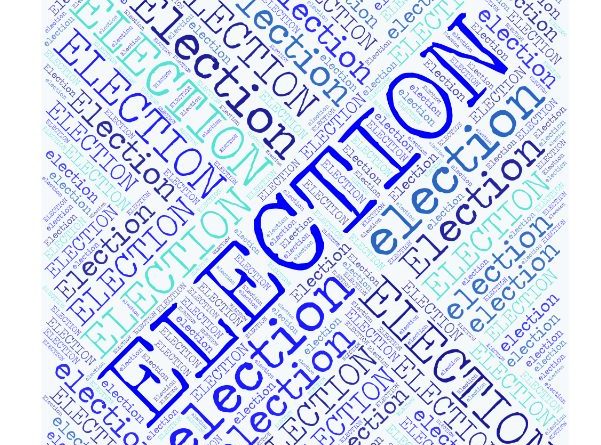 ASHLAND – Christina Fitanides topped the ticket in a 3-way race for two seats on the Ashland School Committee.

Incumbents Yolanda Greaves and Robert Scherer held off a challenger to be re-elected to the Town’s 5-member Select Board.

Scherer received the most votes at 604 with Greaves at 569 votes. Challenger Pamela McQuillan received 336 votes.

These were the only contested races in the Town’s election.

Voter turnout was low at just about 7%.

Unoffically, 865 of the Town’s 12,429 registered voters cast a ballot yesterday or in early voting last week. 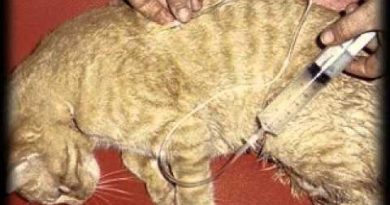 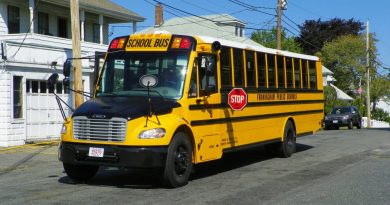 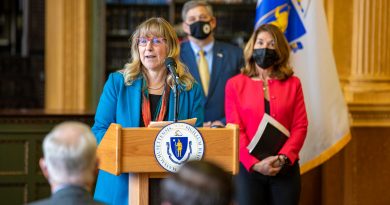