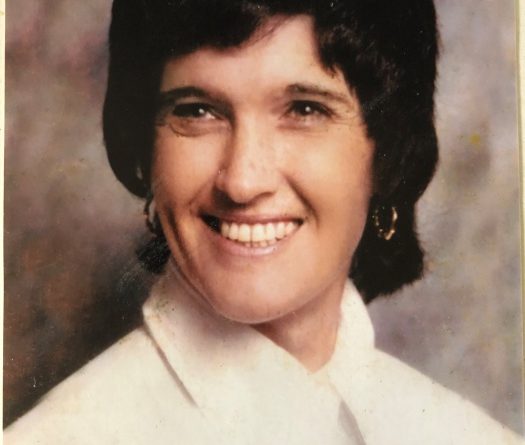 NATICK – Marion Martin Goodman, 86, of Natick, died peacefully surrounded by her family on May 15, 2021.

She is survived by her beloved husband Elliot, her son Warren and his wife Sheila, her son Bryan and his wife Marjorie, her stepdaughters Wendy and Donna, her stepson Peter and his wife Sara, and her grandchildren Melanie, Rochelle, Jared, Alex, Amber, Mike, Kelsey, Stephanie, Peter, Samantha, Eric, Marissa, and James, as well as five great grandchildren.

Marion was born on December 10, 1934 in Dawson, Georgia. She was the only child of her “mother and daddy,” the much-adored Kathryn and JR. She loved to tell stories about her childhood — entertaining the neighborhood kids with song-and-dance routines, and visiting relatives who lived nearby.

Marion attended Georgia Southwestern College and the University of Georgia, where she graduated with a BFA in drama.

She followed in her mother’s footsteps, becoming a teacher in Maryland, and then later in Framingham.

She taught there for 25 years along with her best friend, Nancy. Together, they created a writing course for college-bound students that changed lives. For the rest of her life, she was greeted by former students, thanking her for her guidance.

She was a woman of passions, including literature and horticulture. Marion was a loyal patron and friend of Natick’s Morse Institute Library, where she always had at least two books checked out in her name.

She was also a longtime leader at the Framingham Garden Club, where she fell in love with the art of floral design. The garden club is where Marion cultivated both an immense talent, and a close knit group of dear friends.

Always among the plants, Marion expanded her love of gardening to her own home, where she tended a widely admired collection of box gardens that included plenty of her pride and joy flowers — dahlias.

Those box gardens were constructed on the lawn of Natick’s historic Luther Broad house, which Marion and Elliot purchased and restored to its original beauty and dignity. The home became more than just a place where people lived. It became the heart of a large blended family, filled with the smell of Marion’s cooking and logs on the fire. It became a center for celebration; for Thanksgiving dinners and paella parties and silly birthday cards. The house — filled with antiques, hiding places, and history — became an enchanting destination for the generations of children who played there.

Marion was immensely proud of her family, and that adoration went both ways. She was a constant at soccer games, chorus concerts, graduations, and prom photo sessions. She was the person who edited everyone’s essays; who could be counted on for a story about Georgia; who would send you home with a loaf of pumpkin bread, home-grown cucumbers, or leftover chicken tetrazzini.

Marion was sharp, witty, and full of good humor. She made the people around her want to be better, and never failed to tell them how proud she was of them. She will be missed more than words can say. 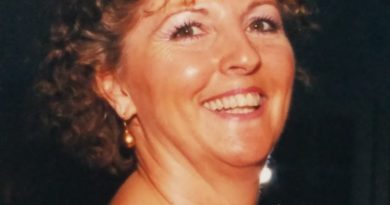 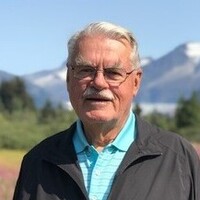